“Around here, however, we don't look backwards for very long. We keep moving forward, opening up new doors and doing new things, because we're curious...and curiosity keeps leading us down new paths.” - Walt Disney
FOLLOW ME
PREV
Blog Post About How I am Feeling

The Overwhelming Desire to be Touched 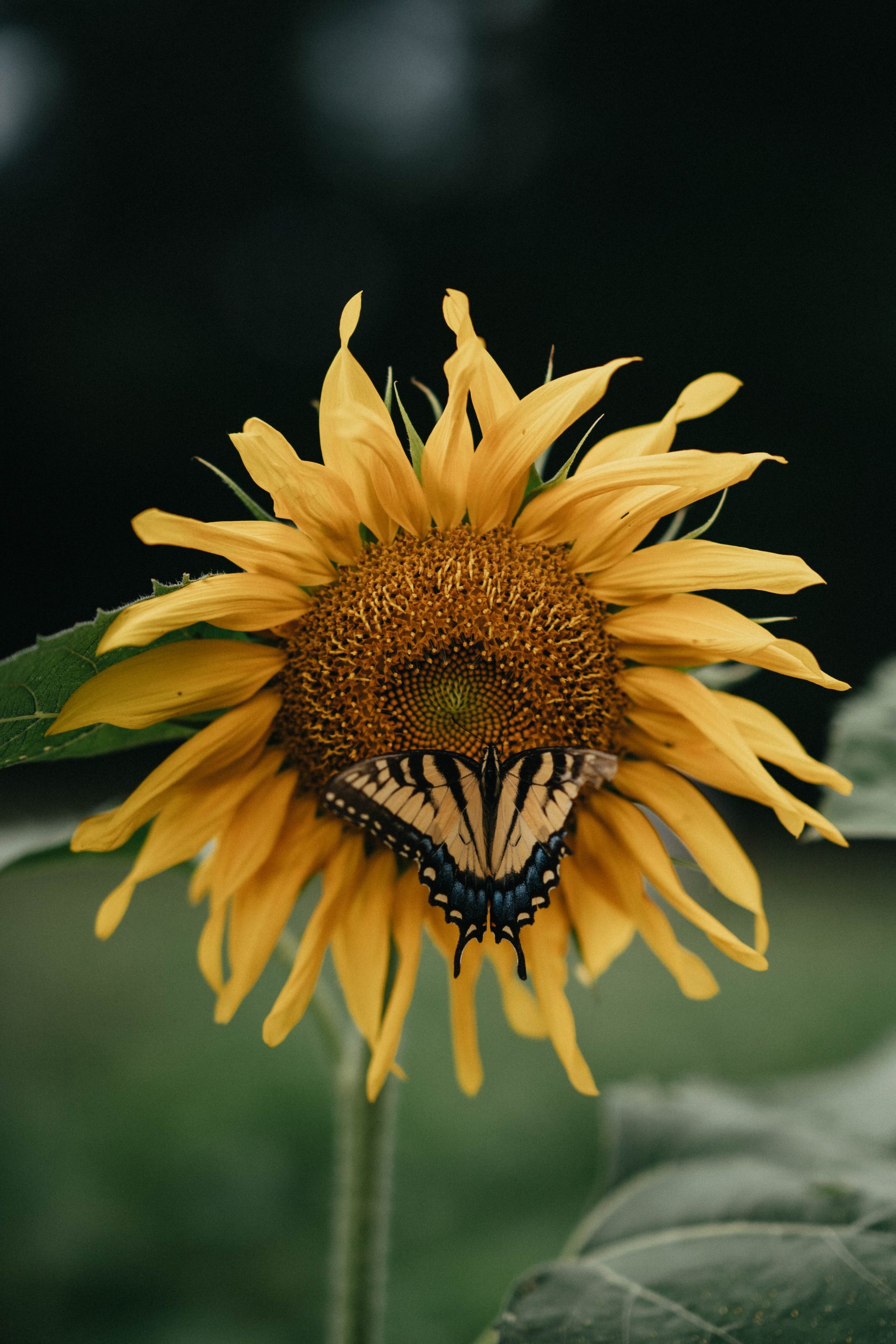 This one is going to shock so many of you that know me personally. At some point in my life I developed this inability to even remotely like to be touched. I cannot pin point exactly when that was or if someone had sparked it. I honestly believe that it developed after some not so great things happened with some not so great boys when I was younger. As a result, I don’t like to be hugged, I don’t like when people touch my hair, I don’t like when people touch my tattoos, and I absolutely despise when people, without asking, touch me. I just can’t.

I eventually got to a place where if someone did touch me as long as there as a barrier I would be okay. Playing games like Ninja were okay too, because I was prepared mentally to be touched.

Any other type was unwelcome. But it’s not like anyone cared.

It got so bad at one point that I would have knee jerk reactions to pull away. People who were trying to be my friend who maybe didn’t know that about me learned very quickly. And I was grateful that they didn’t take it offensively. They just didn’t understand. What it would feel like to have someone touch me. I would immediately feel gross. Like I needed to go wipe them off. Like they must want something more from me. Like painful, even if there was no pain.

I went through this whole period of time where I only truly let one person touch me. Someone I loved and cared for. I craved it badly, to the point I would physically lay on top of them or initiate sex just to feel their skin. That was probably the most confident I had ever felt in letting anyone touch me. Here is the most vulnerable thing about me. Please don’t make me regret this.

And as they rescinded so did I. Only, unfortunately for everyone around me, it meant that not only was the one person I was letting touch me no longer doing so, but it also meant I wasn’t getting that from anyone else either. And that fucked me up to the point that I am currently crying while thinking about it. One of my coworkers use to introduce me like this, “This is Cat and as long you don’t do these two things you’ll be alright: Don’t burn her croissants and she doesn’t like to be touched.” That’s where I was. To the point it was so freaking clear that it was crucial that people knew it about me.

And then I started changing.

I never want to feel that unwanted and disconnected in my life again. I became determined to work on this vulnerability. We got pets, and I loved touching them. My cat Oscar literally falls asleep on my chest to this day and I welcomed that small change. I recently found myself actually craving someone to touch me. It was so out of left field that when I told my friends they all were shocked! But it was true. We were sitting in two separate chairs and all I wanted was to pull them together. To trace their tattoos, to learn more about them through their skin, to hold their hand. The feeling was so overwhelmingly strong.

And I can’t remember wanting to be touched that badly before.

So much so that when I laid down that night and thought about it I couldn’t believe that I was even thinking it. “They could touch me. I’d be okay with that.” Just the thought that I would allow anyone to, was really a step forward for me. And now I want so many different types. It doesn’t have to be sexual, it can be simple. I just want it. I feel like there was a part of me so disconnected from the world before. I felt I was unable to feel comfort in someone touching me and that I was never going to get that comfort back. But here it is. The most vulnerable part about me, not just to one person but to the entire world, the door is starting to push open.

And if you’re lucky, I might just hug you.

This site uses Akismet to reduce spam. Learn how your comment data is processed.