“Around here, however, we don't look backwards for very long. We keep moving forward, opening up new doors and doing new things, because we're curious...and curiosity keeps leading us down new paths.” - Walt Disney
FOLLOW ME
PREV
how i am currently feeling

Sunflower
NEXT
what a dream 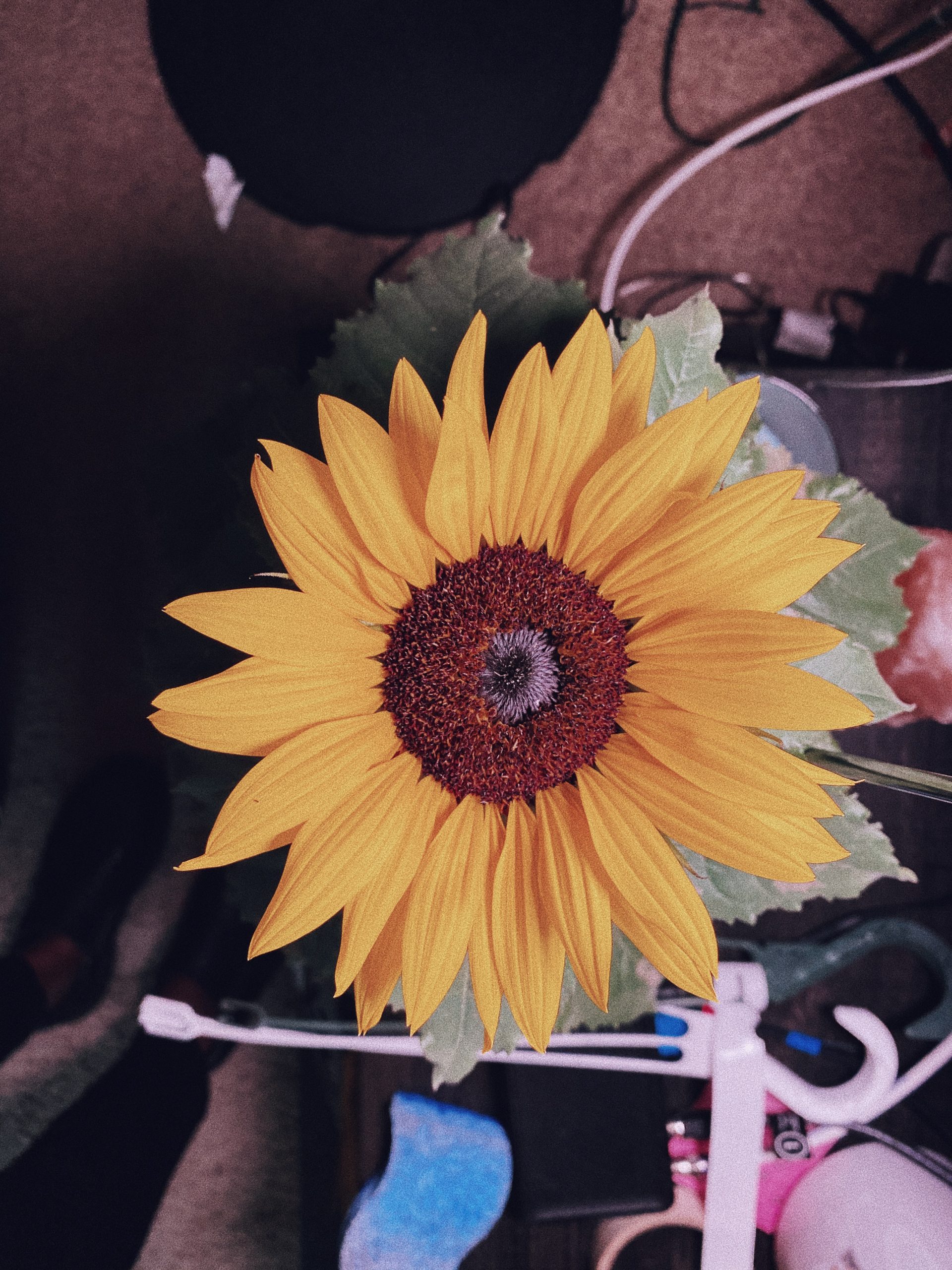 It was a gradual change. It wasn’t until people started telling me I was different before I truly saw. I’m not sure what was the overall determining factor or if it was a collection of things. I do know that some people are going to like the changed me and some people are going to wish I was the same. I won’t be recognizable to some but I’ll look like a breath of fresh air to others.

But what do I care?

I feel like the last past years have been a blur. I don’t remember some things. I have constant flashbacks of others.

There’s been a few constants throughout that time. Jon, my family, and college lol.

What had changed was my relationship with those things.

Without Jon I don’t feel complete but right now I don’t feel completely safe either. Over the years we have been through a lot and it has weighed heavily on my heart. At one point, I remember just wanting to give up and wait for what I thought was the inevitable. But then that changed.. I wasn’t going to sit and wait around for him or anyone else. I was going to go and have fun and live my life. I built up a wall in that process because I am desperate to save myself. I became hard, didn’t talk as much, didn’t invite him to much, etc. But in that time I also wasn’t being shown affection. I don’t like people touching me with the exception of him, so I also became reclusive, bitter, lonely, etc.

But then a crazy thing happened:

The one thing I didn’t think would happen, happened.

But the issue now is letting him back in. Trying to let him hold me, to become intimate, to be affectionate, etc. All the things I wanted from him he was trying to do but I just keep pushing him away because I had already came to terms with being alone.

Maybe that contributed to my hardness.

That and my unwillingness to make my life the best it possibly could be. Even at the cost of who I was. I stay at jobs I don’t want to do so that way I know I will always be okay. I level up whenever possible because I know it’ll pay off in the long run.

At the cost of my patience, sanity, anxiety, depression, and compassion.

Because you can’t seem to have those things when managing at a high volume cafe. People will try to walk all over you and most will succeed. I use to sit down with everyone and try to dig deep into problems whether it meant I was invested in their lives more or not. Now I see an attitude and I say, “lol go home.” Simple, easy.

I don’t have time to deal with it anymore. Or at least that’s what it feels like.

Did these separate conflicts contribute to the changes I see within myself today? Probably. Maybe it was just time to grow up. Maybe I am just growing as a woman and am trying to spend my energy where it counts.

All I know is that one day some of those things that were once constant in my life will no longer be.

Will I change again?

This site uses Akismet to reduce spam. Learn how your comment data is processed.

how i am currently feeling