I was going to do a whole post about a lot of things.

But instead I got incredibly tired and deleted the few sentences I had already written to just go in a different direction. I wanted to let everyone know that I love these photos.

A few months ago my creative soulmate Marissa moved back home to Texas and shooting just really hadn’t felt the same since. I had lost all spark to shoot portraits. It didn’t help that on top of that the models I had tried to shoot with were flakey or weren’t as committed. I began to worry about my future with shooting portraits.

So much so I started shooting nature instead.

It brought me so much peace to know that it wasn’t the photography itself that I wasn’t feeling anymore. Nature didn’t flake at the last minute; it was always there.

The best part about shooting nature was that it gave me my creative energy back.

I was finding inspiration from what I was shooting and quickly wanted to revisit portrait photography. This was one of the first shoots back and I think this was my favorite portrait shoot since returning.

Carbone Studios was such a gem.

The Carbone studio space was beautiful and it was fully furnished with what I had requested beforehand. I really wanted the boho feel because I felt like it would go well with the idea.

I got the overall Inspo from a single photo off of IG:

I even pinned it to a board on Pinterest to see if any other inspiration would pop up! Nothing did, so as far as inspiration went, I was on my own!

As I started shooting I started feeling at home. There was a familiarity that I hadn’t felt in a while. Bridgette had shown up ready to roll on time. Had an amazing attitude and was down to do whatever. I took my time figuring out what to do next. I took however many photos I needed to make sure I got what I wanted and I tried different things to see if I could create something different!

This photoshoot was a game changer.

Planning portrait shoots has become easier. Being willing to reach out to people became a little easier and resulted in me wanting to slow my shoots down to truly think about what I’m capturing.

OH! Did I mention the film camera WORKS!?

What a nice surprise.

Tell me what you guys think of the shoot below! 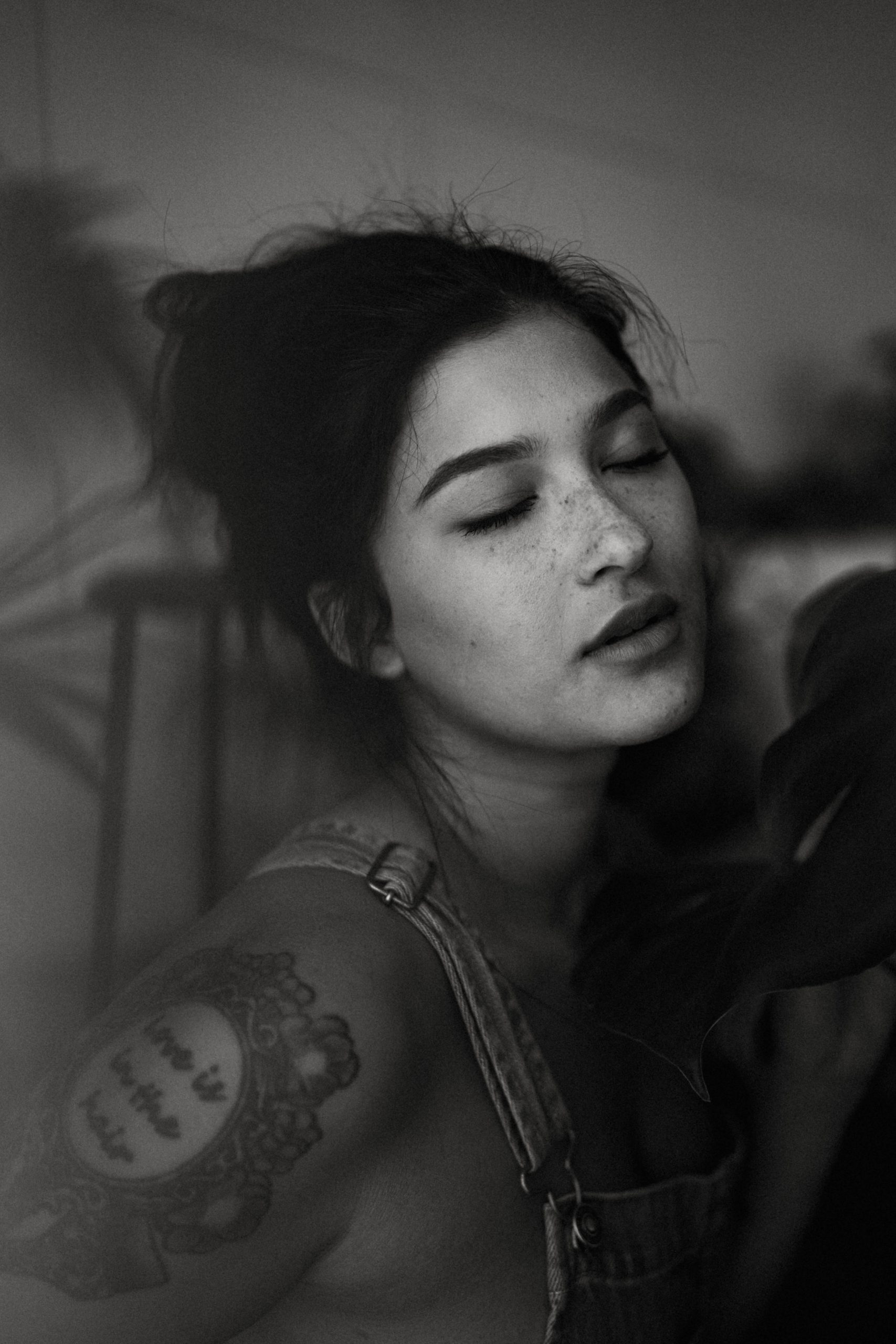 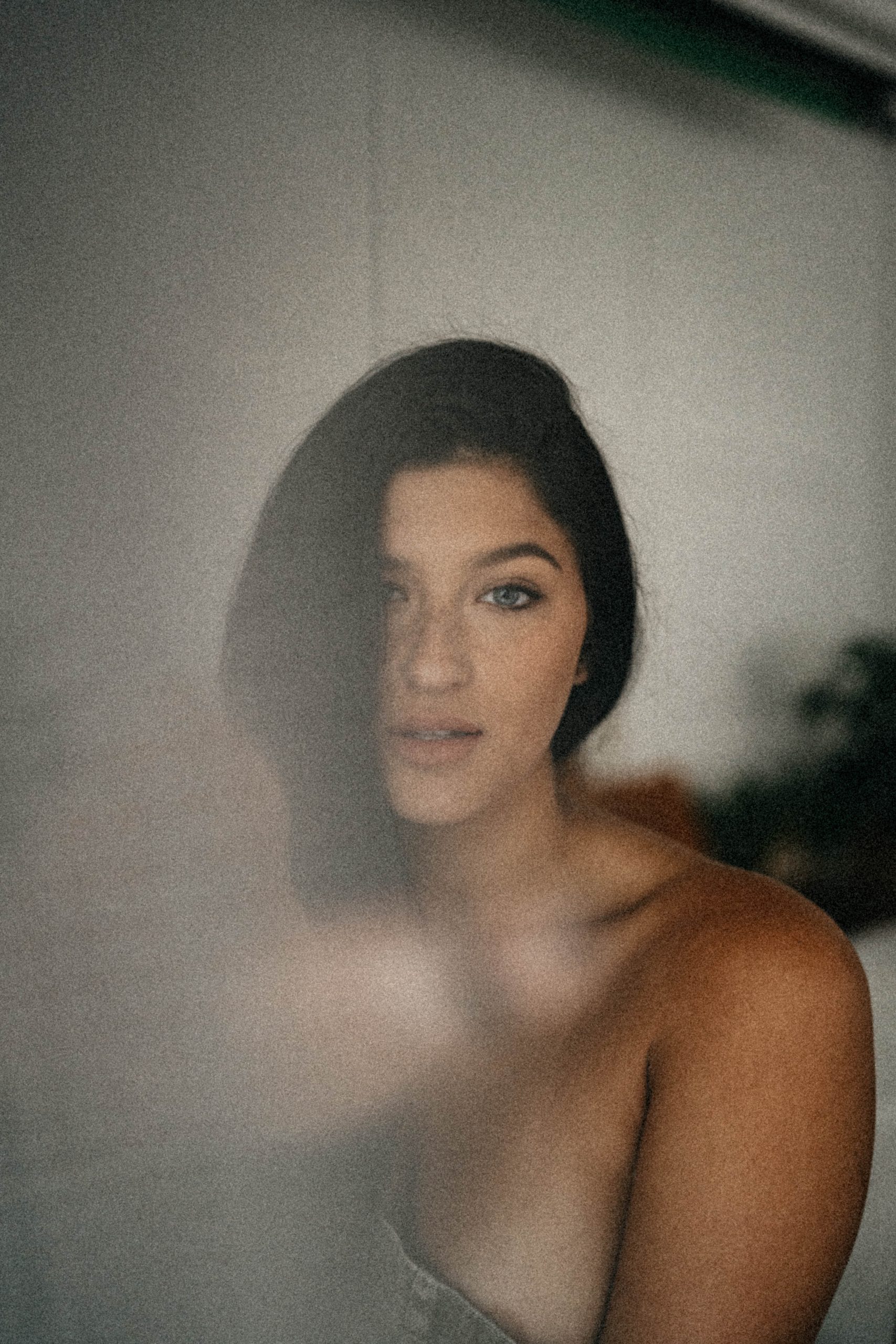 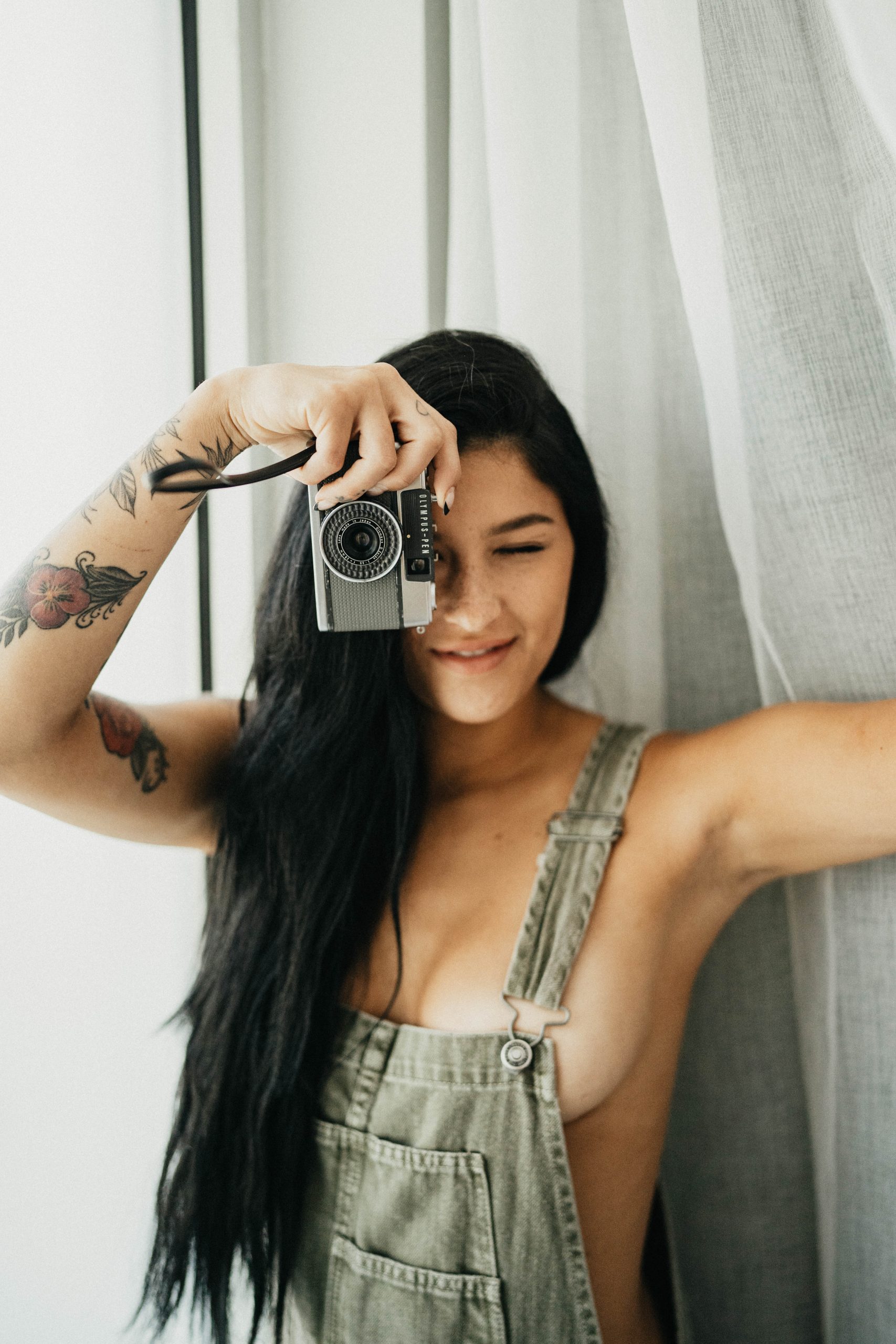 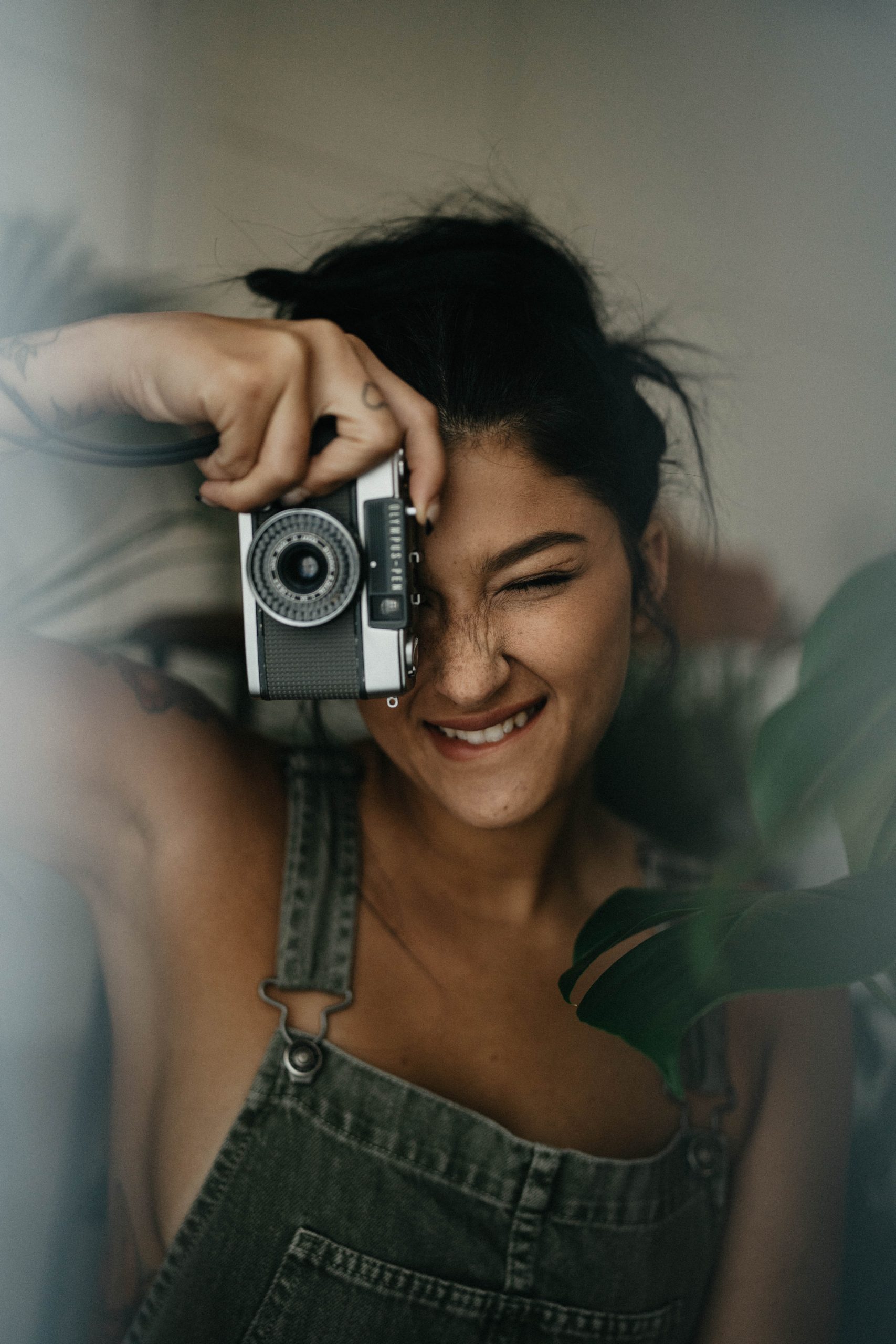 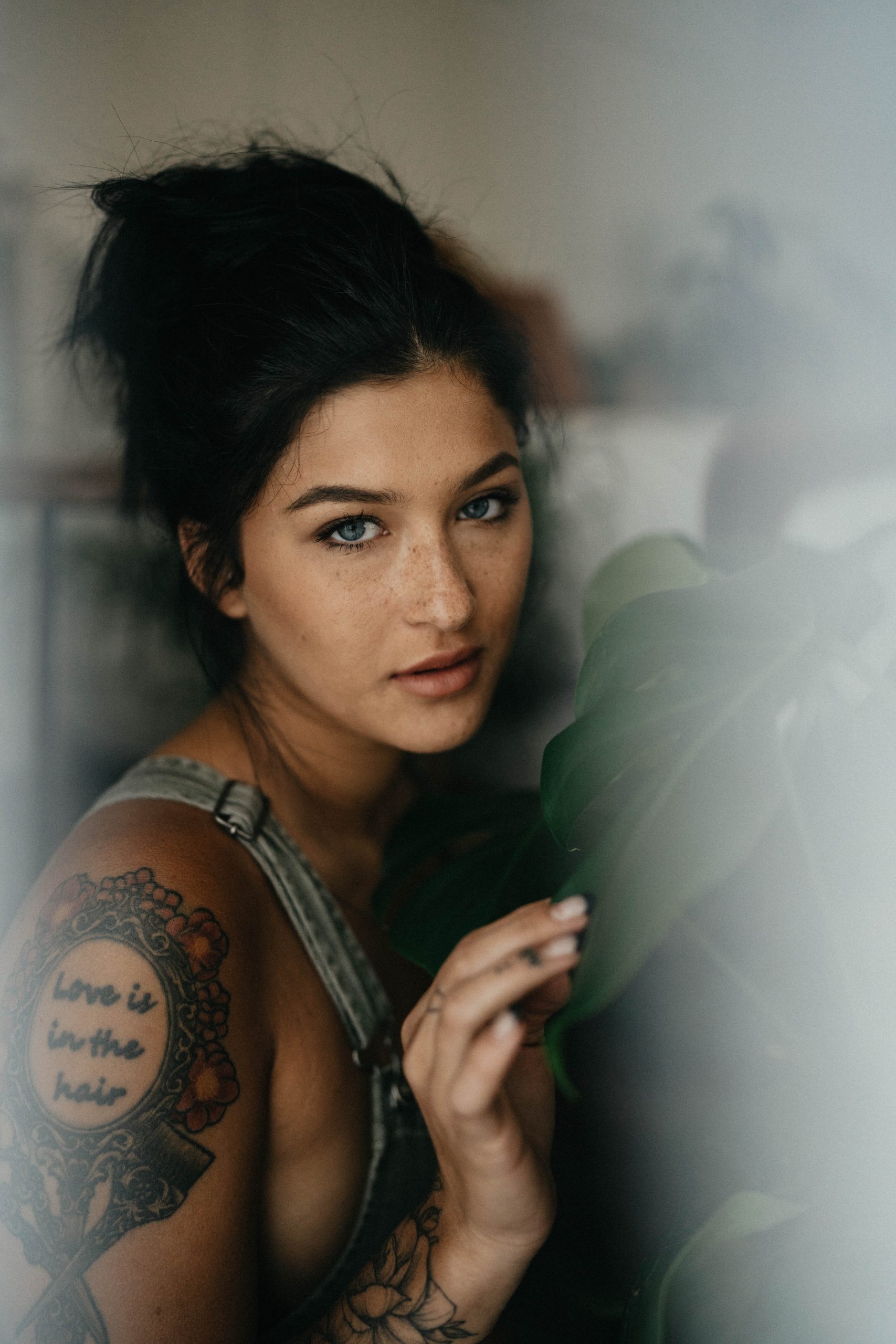 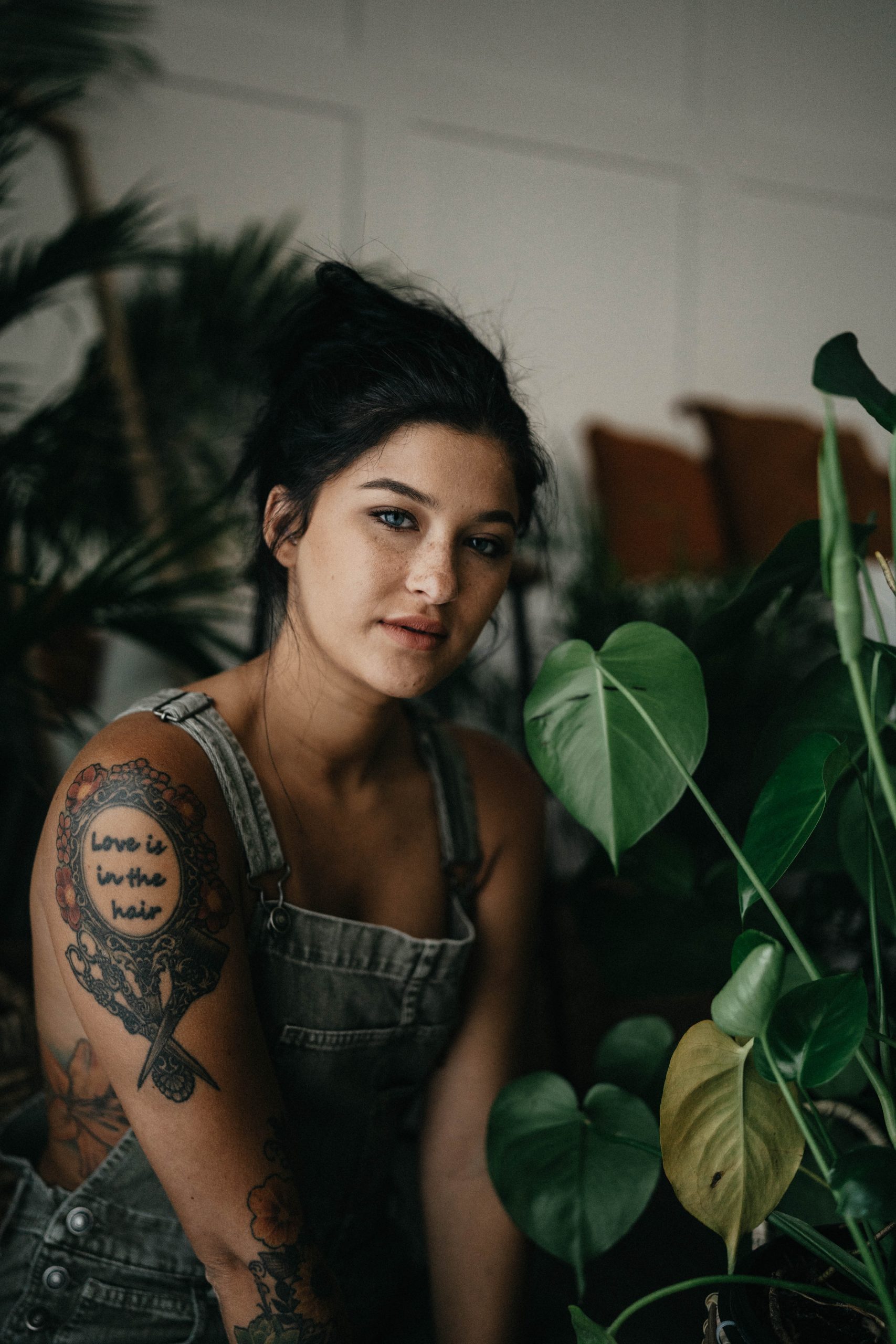 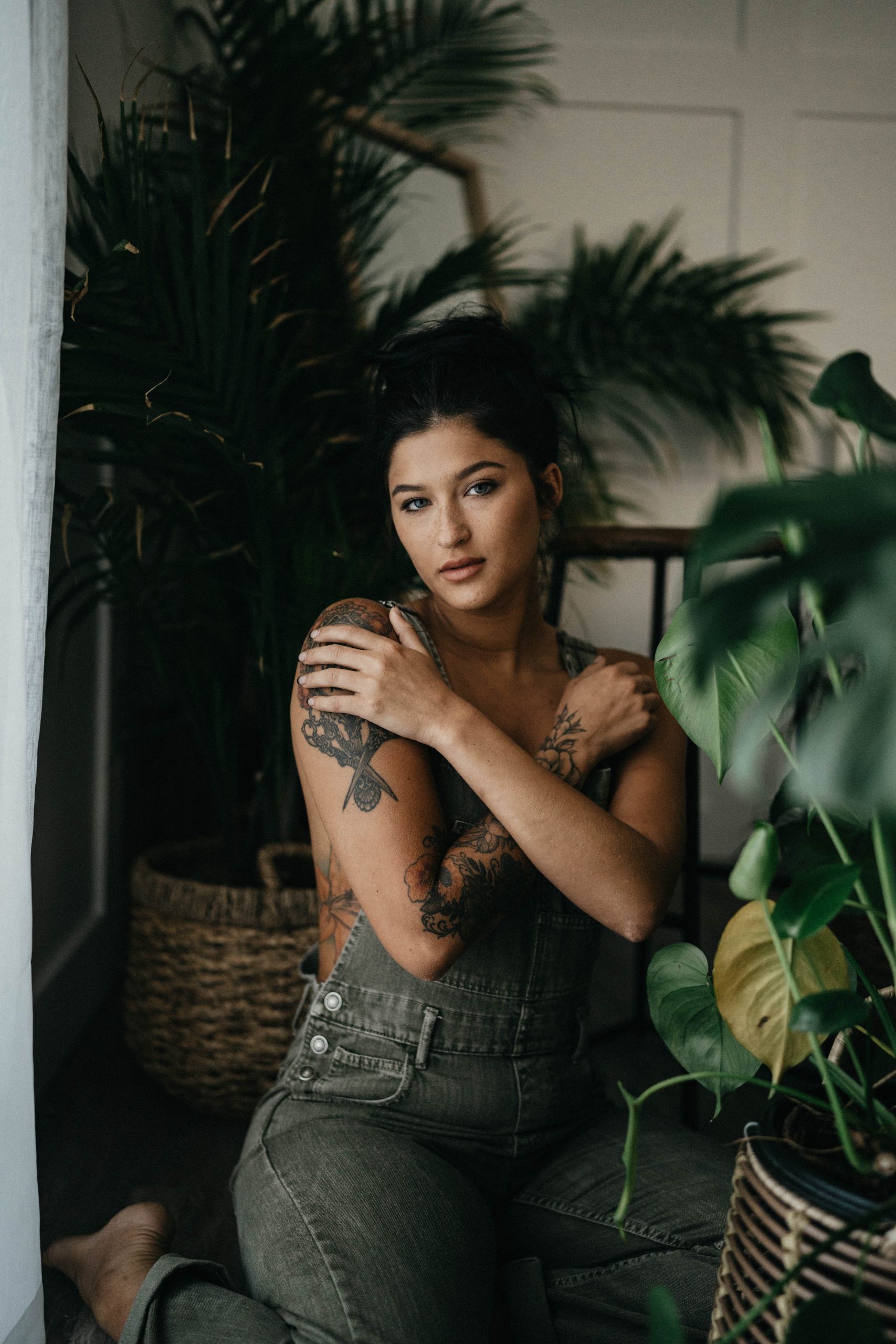 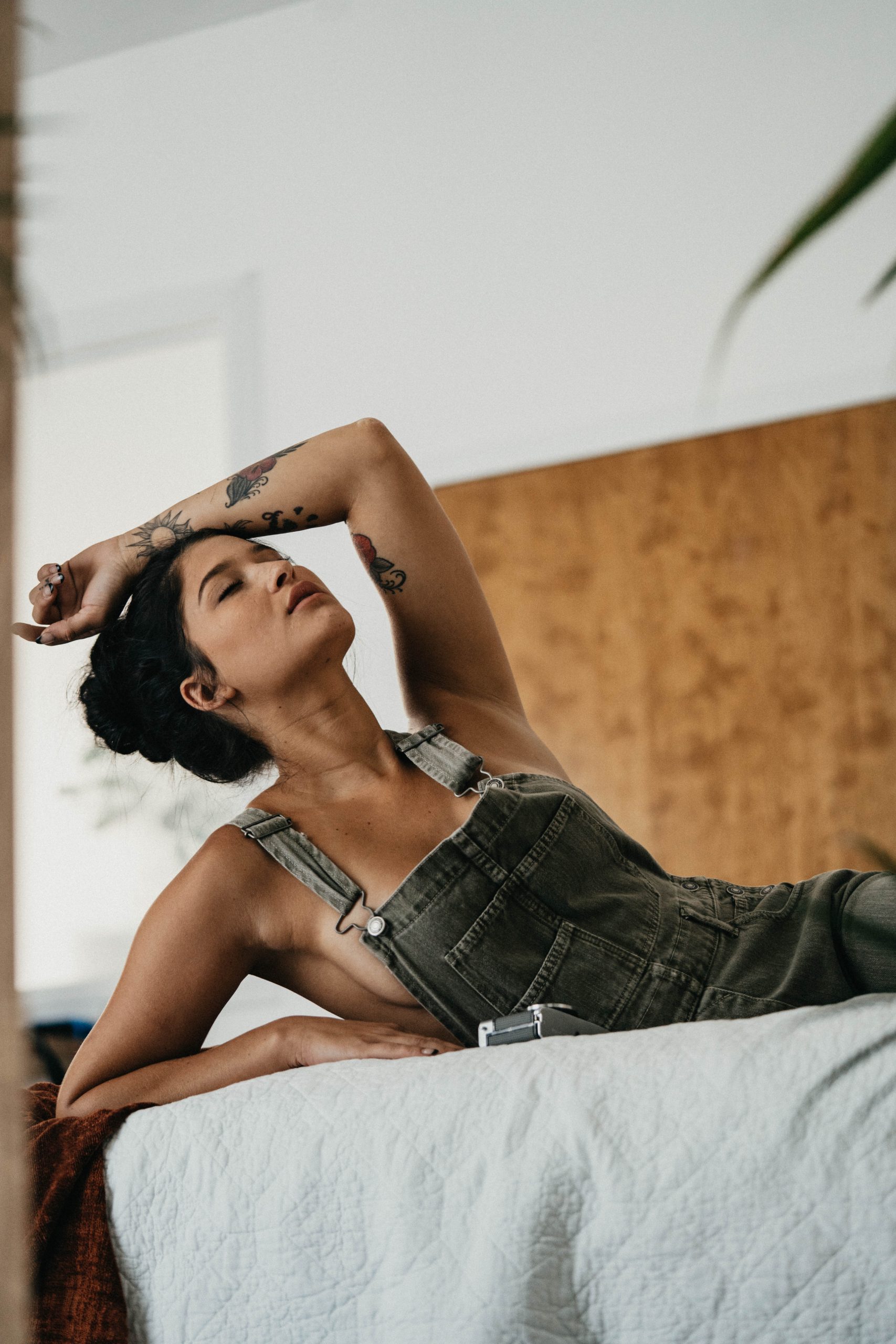 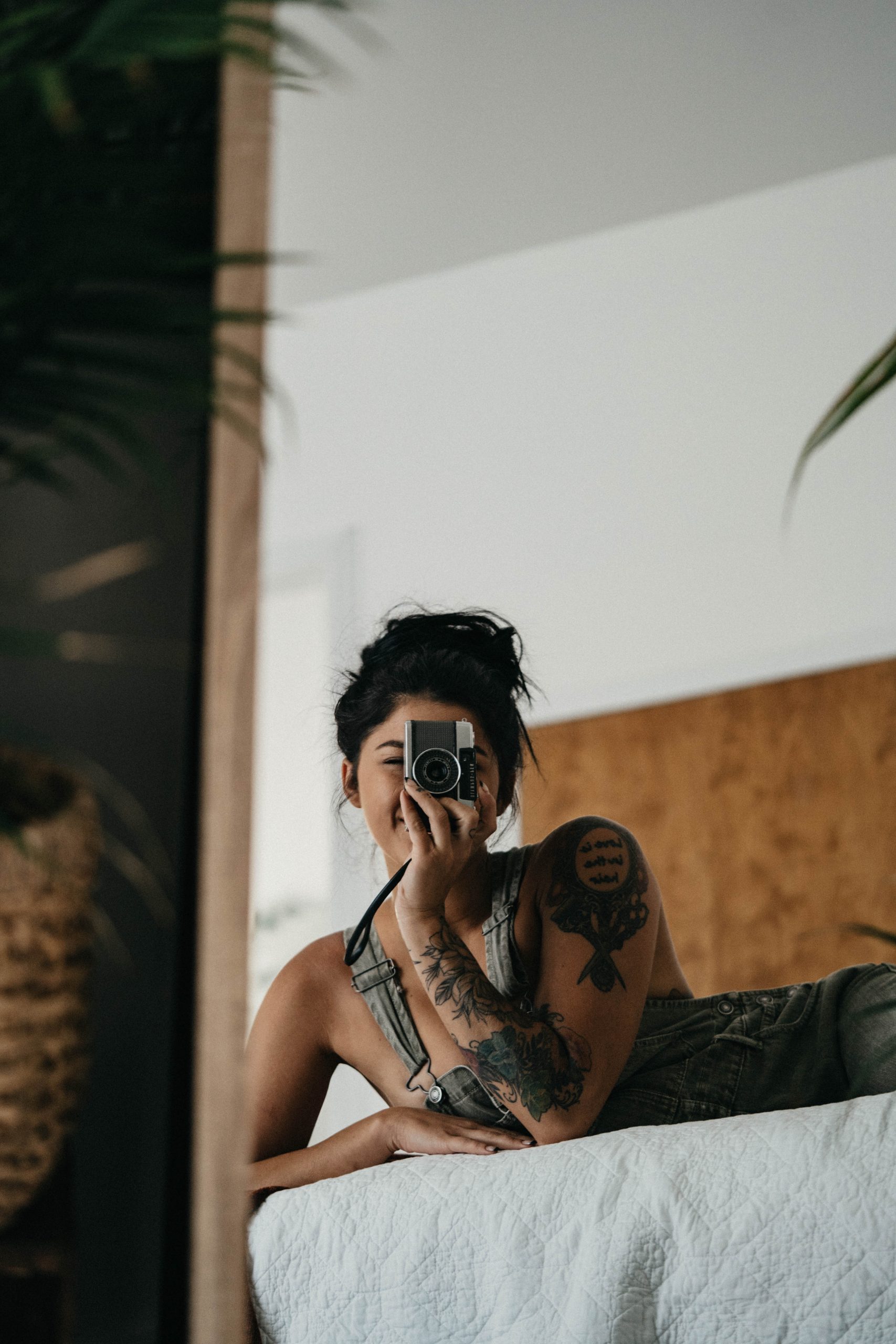 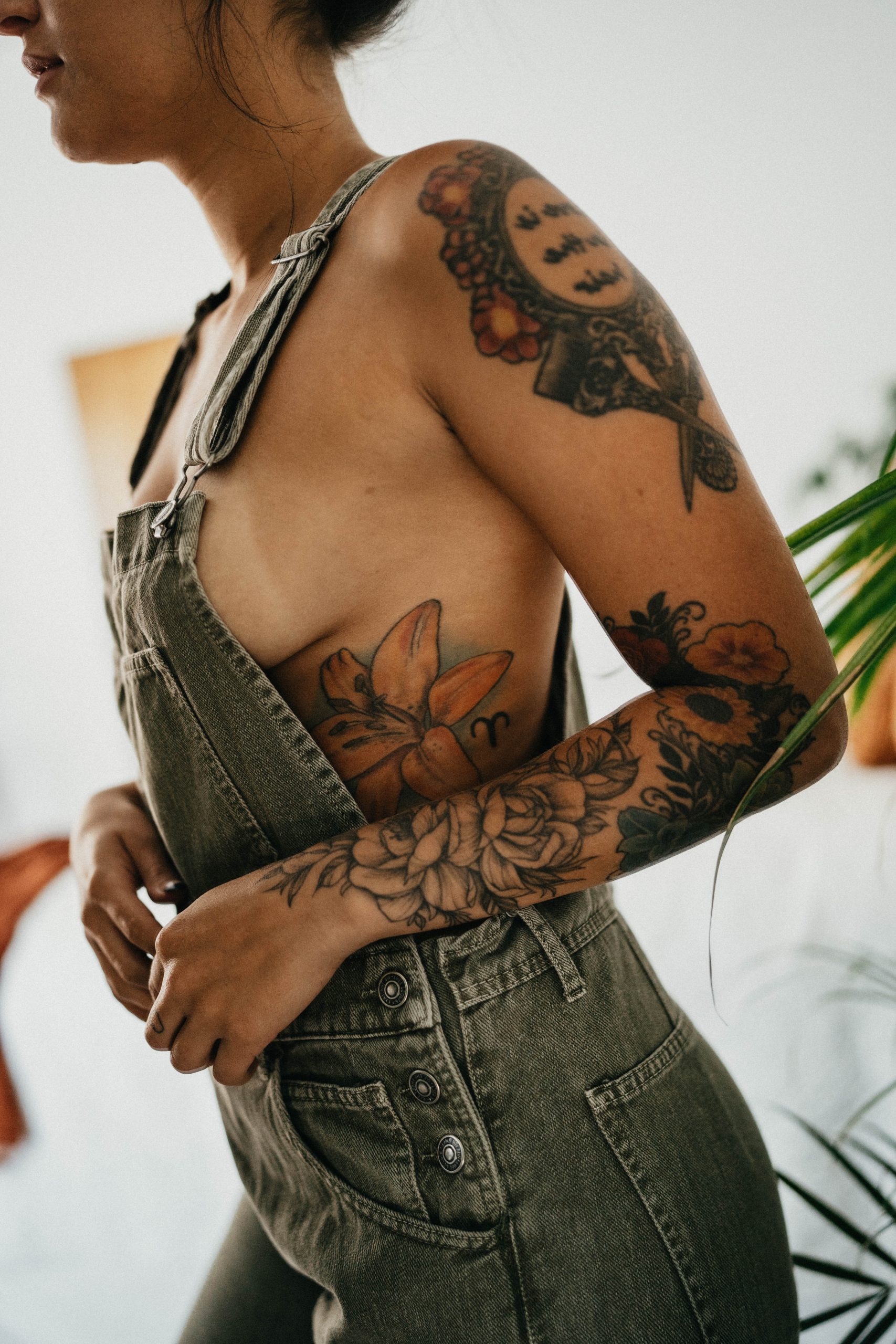 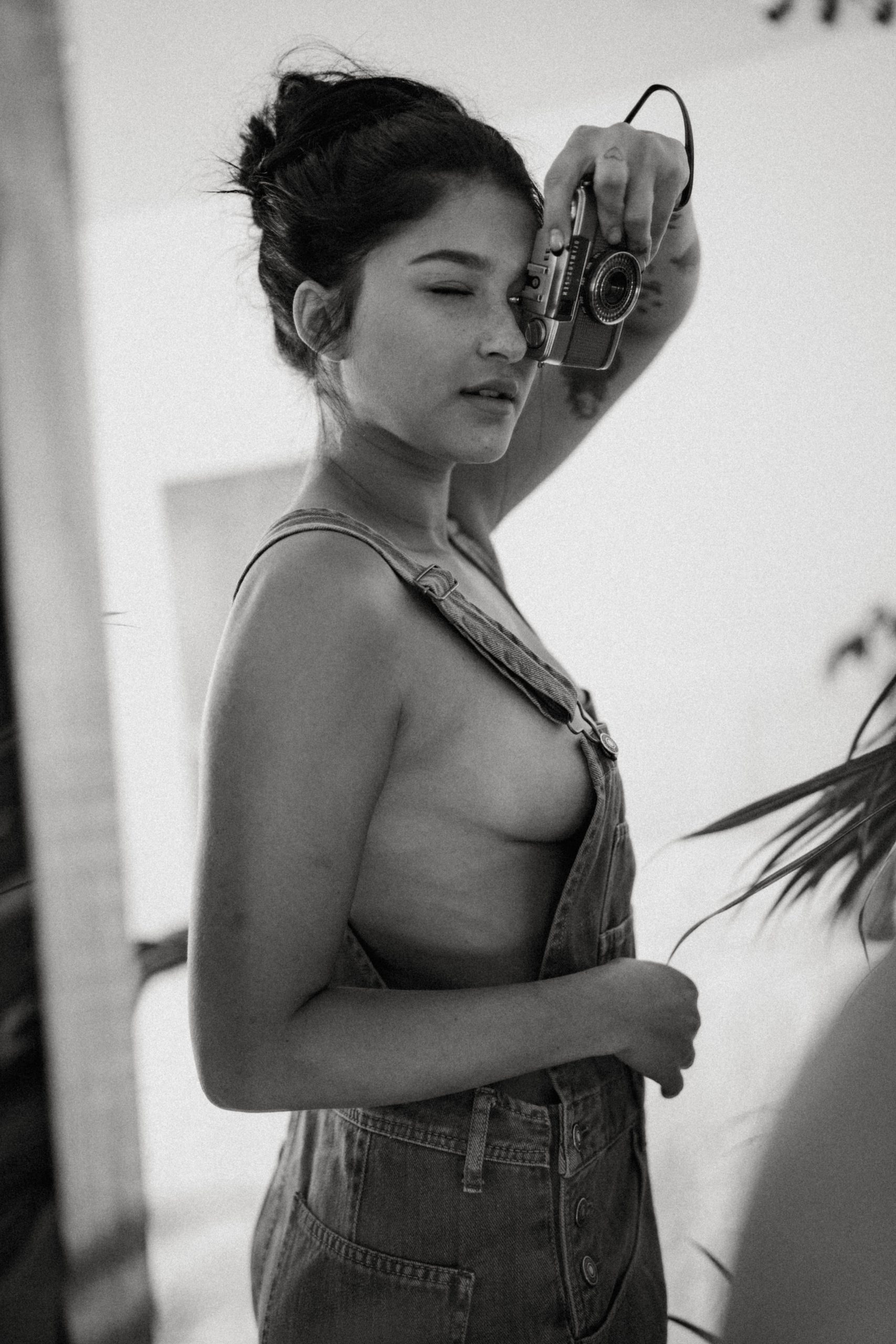 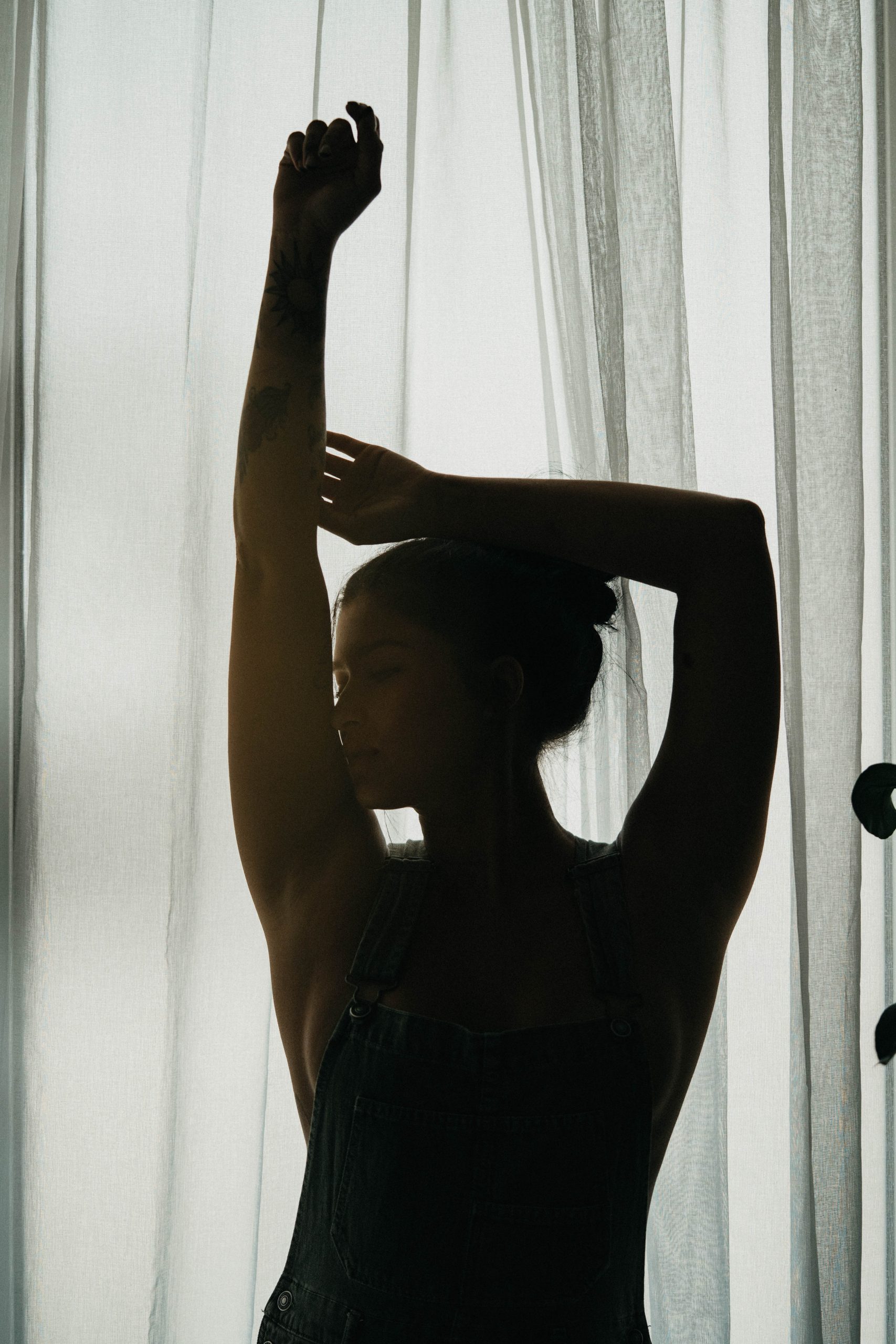 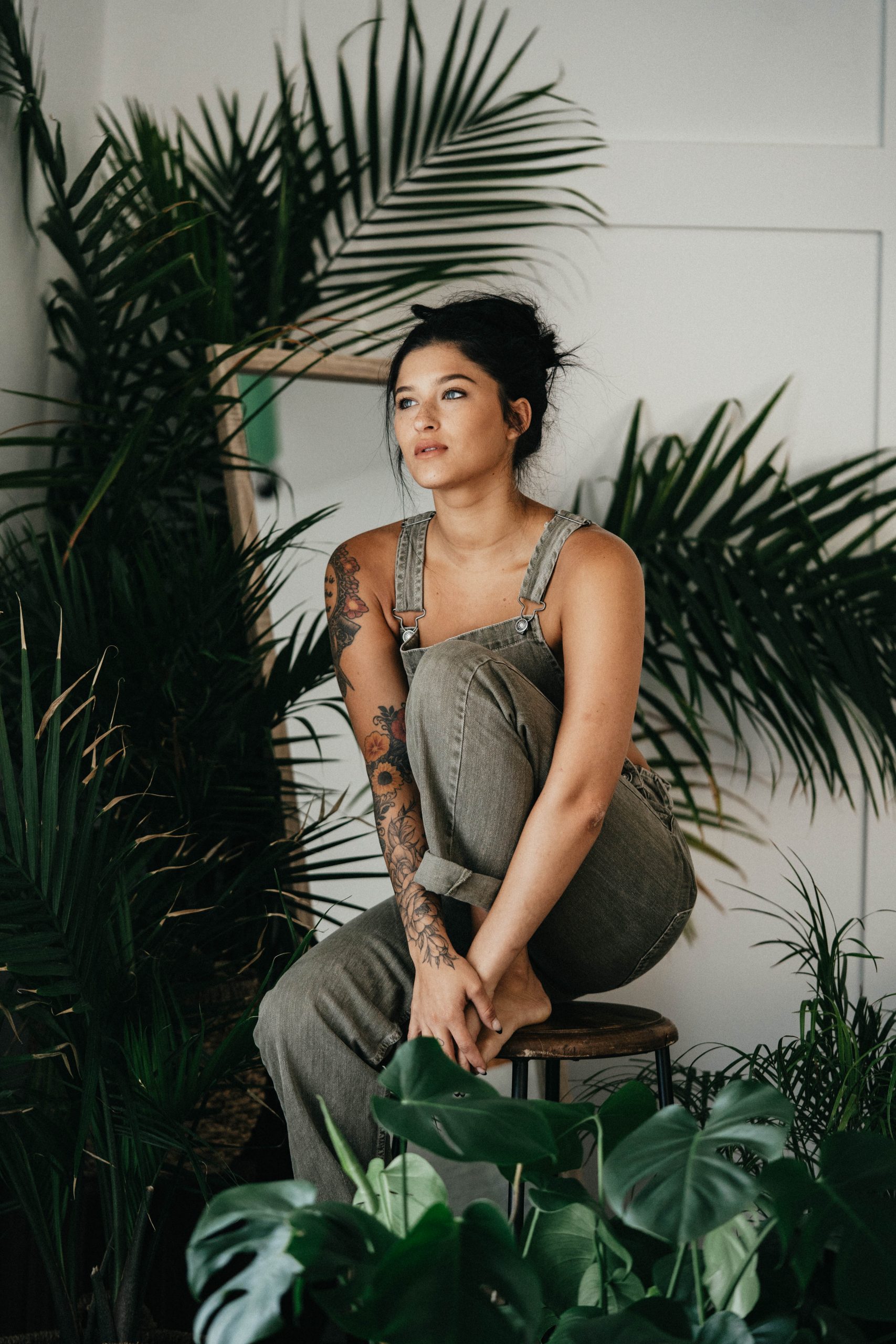 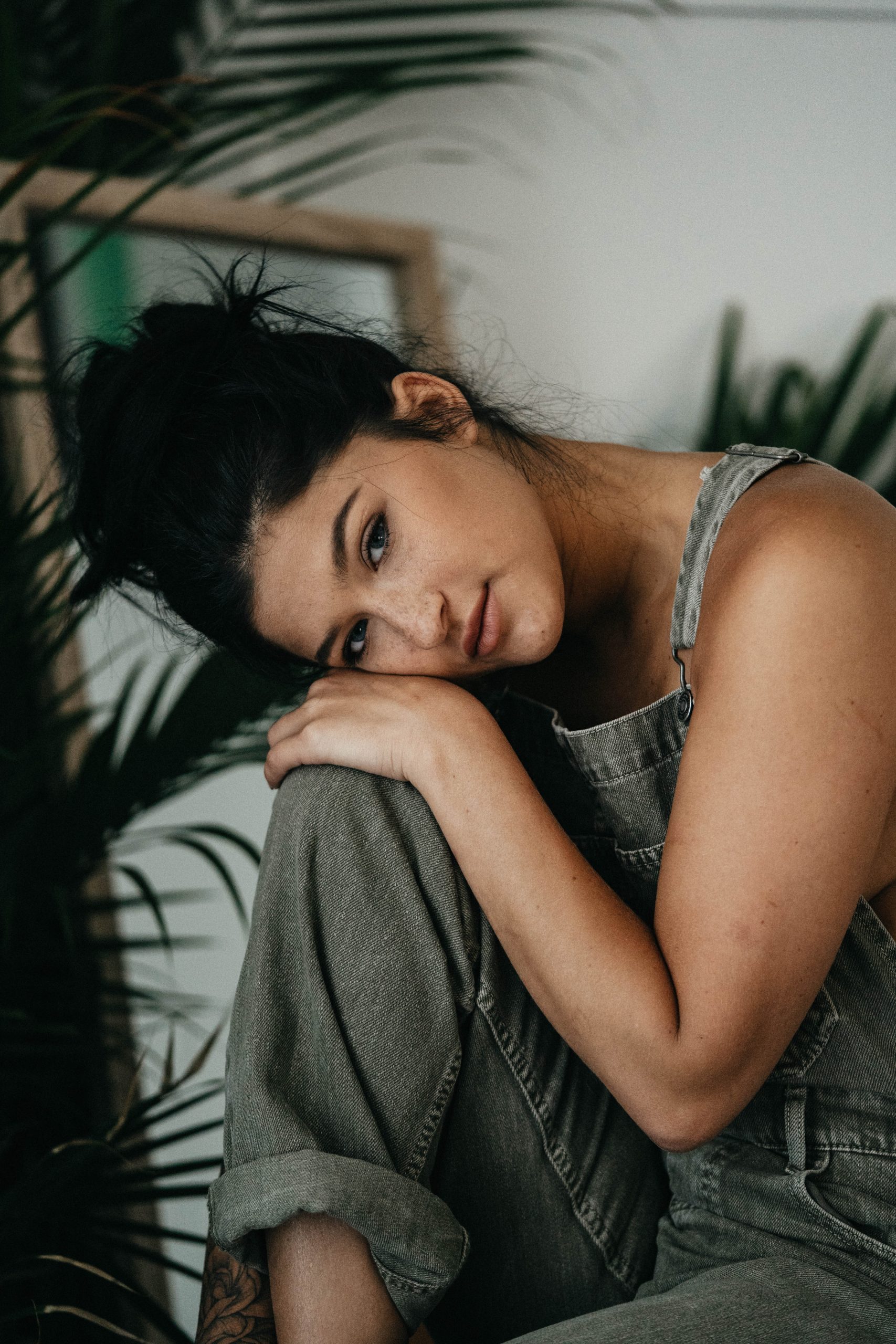 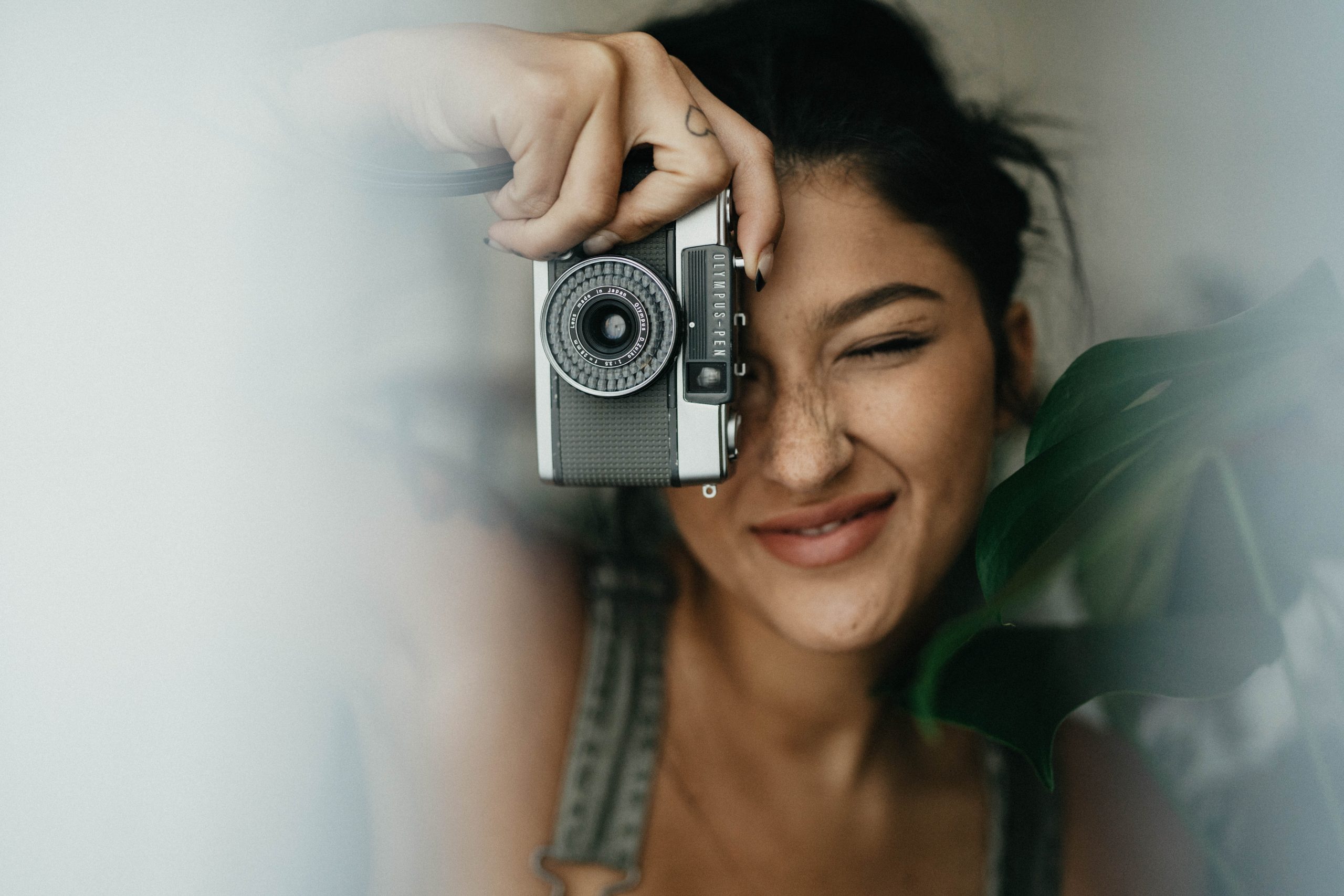 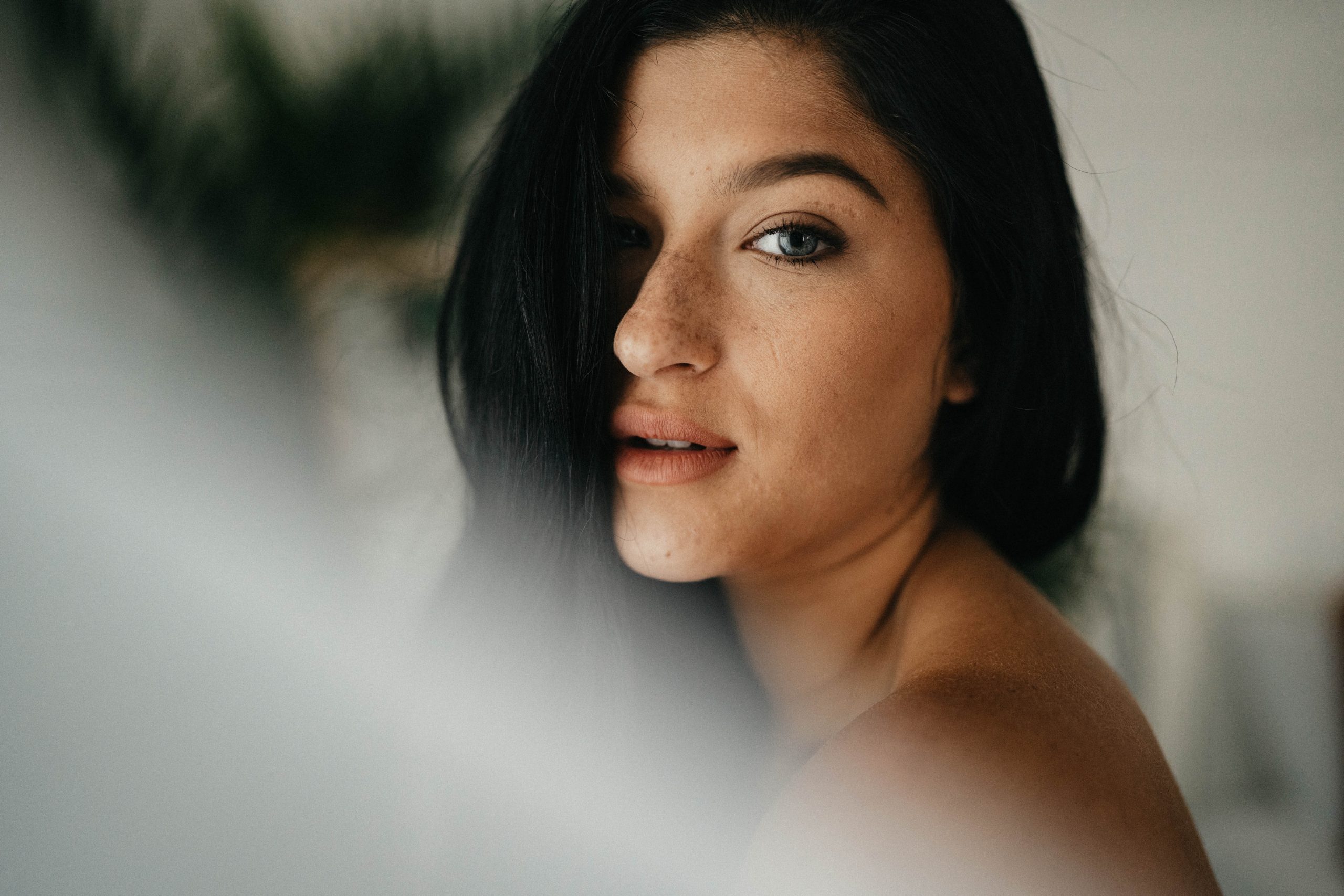 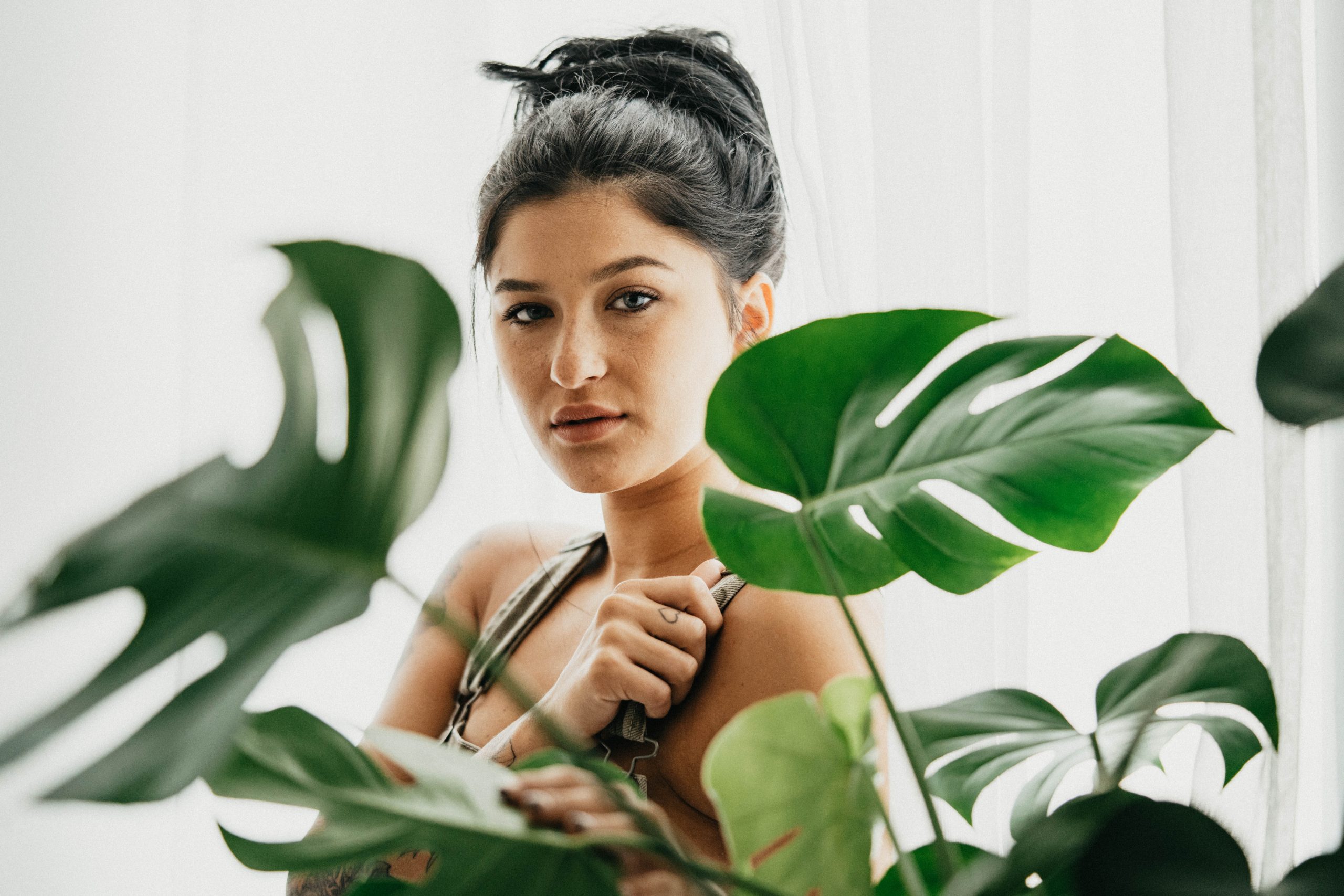 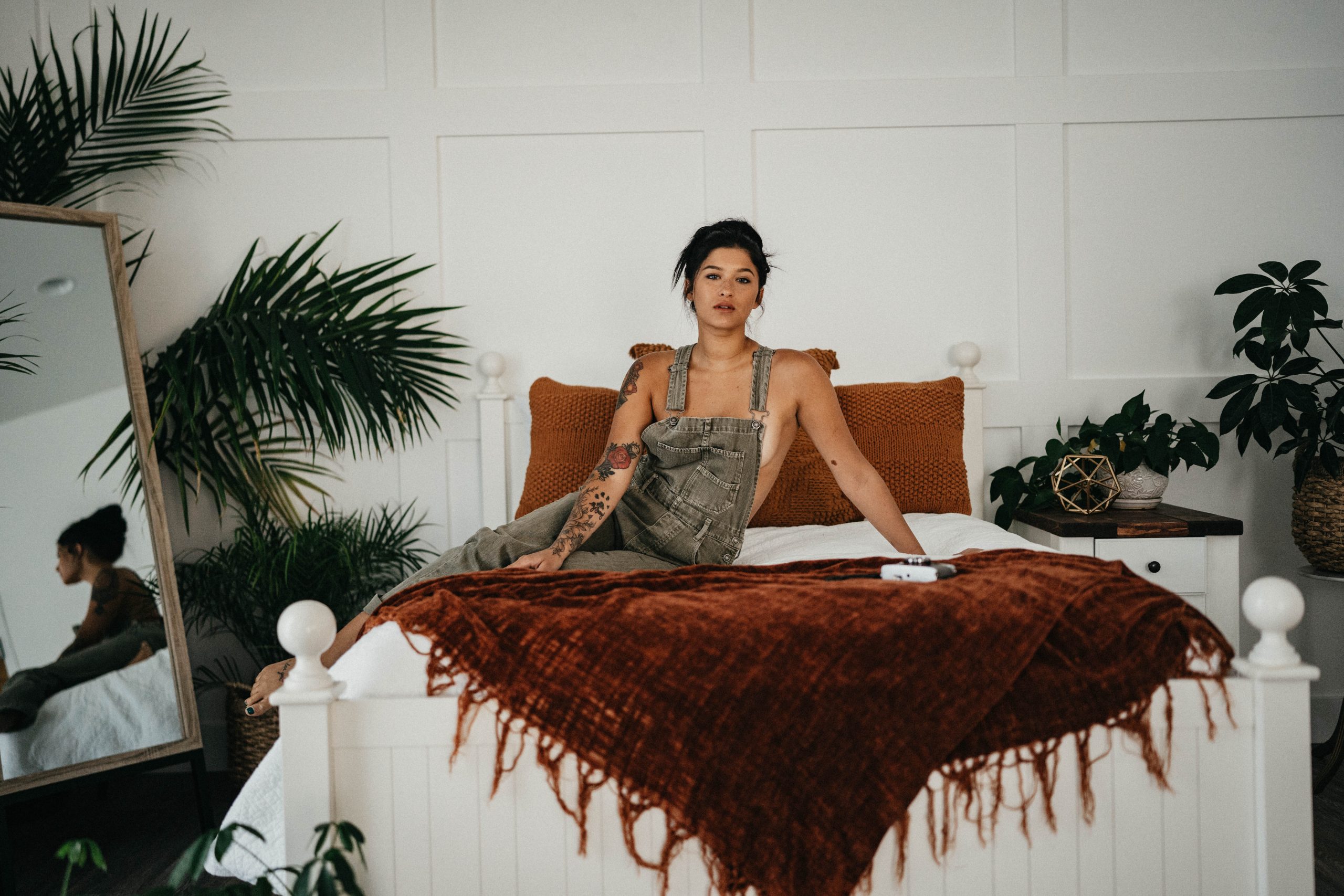 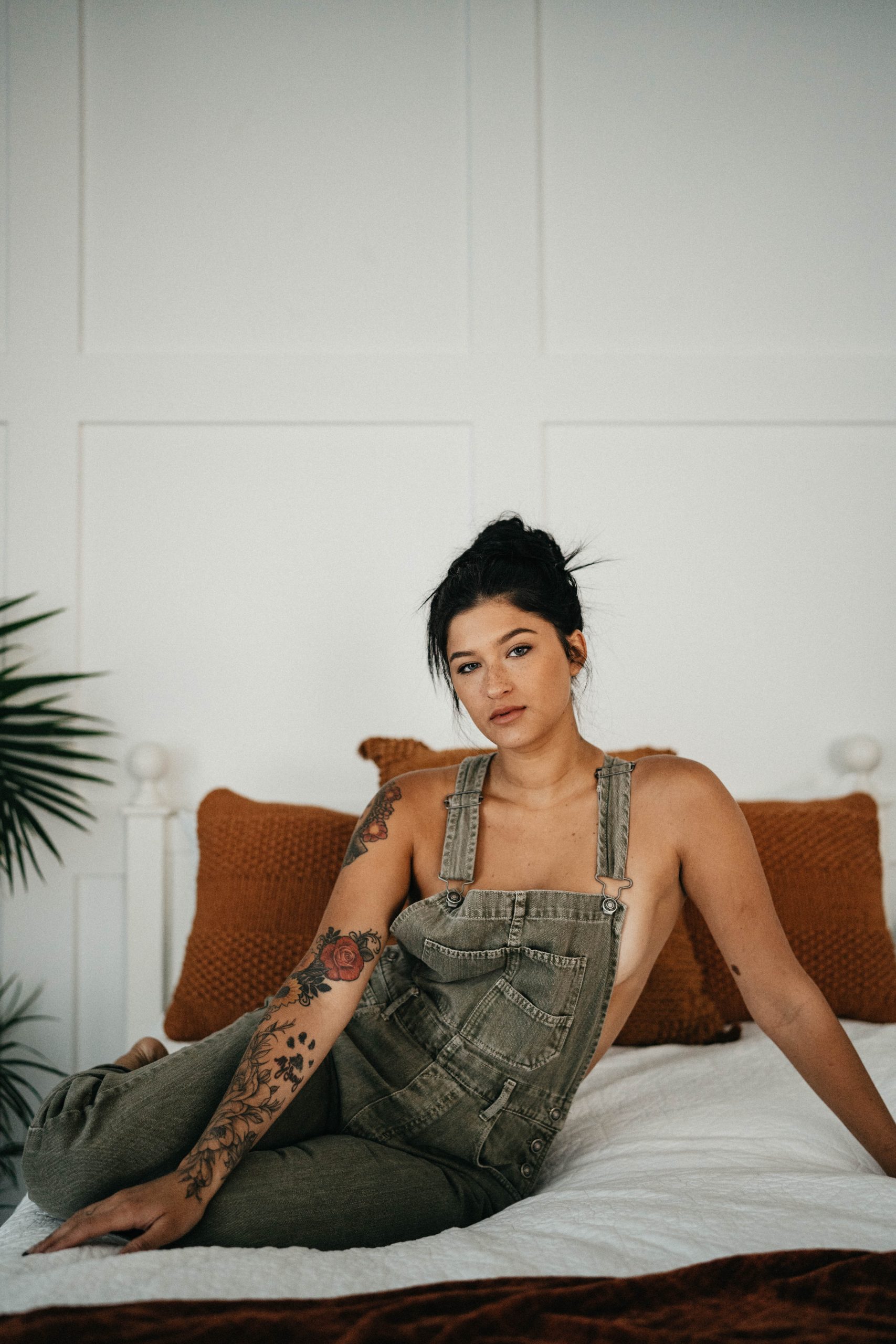 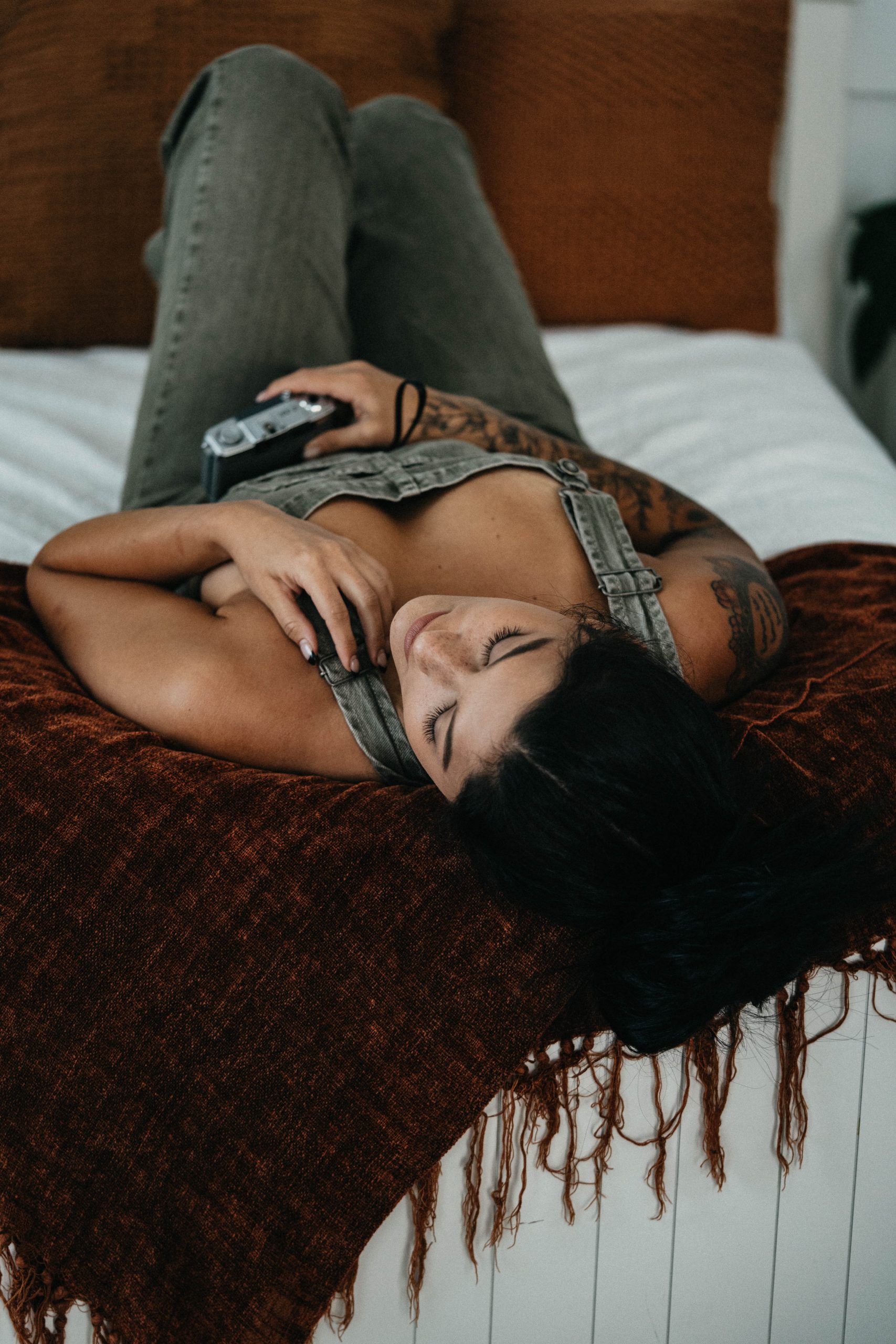 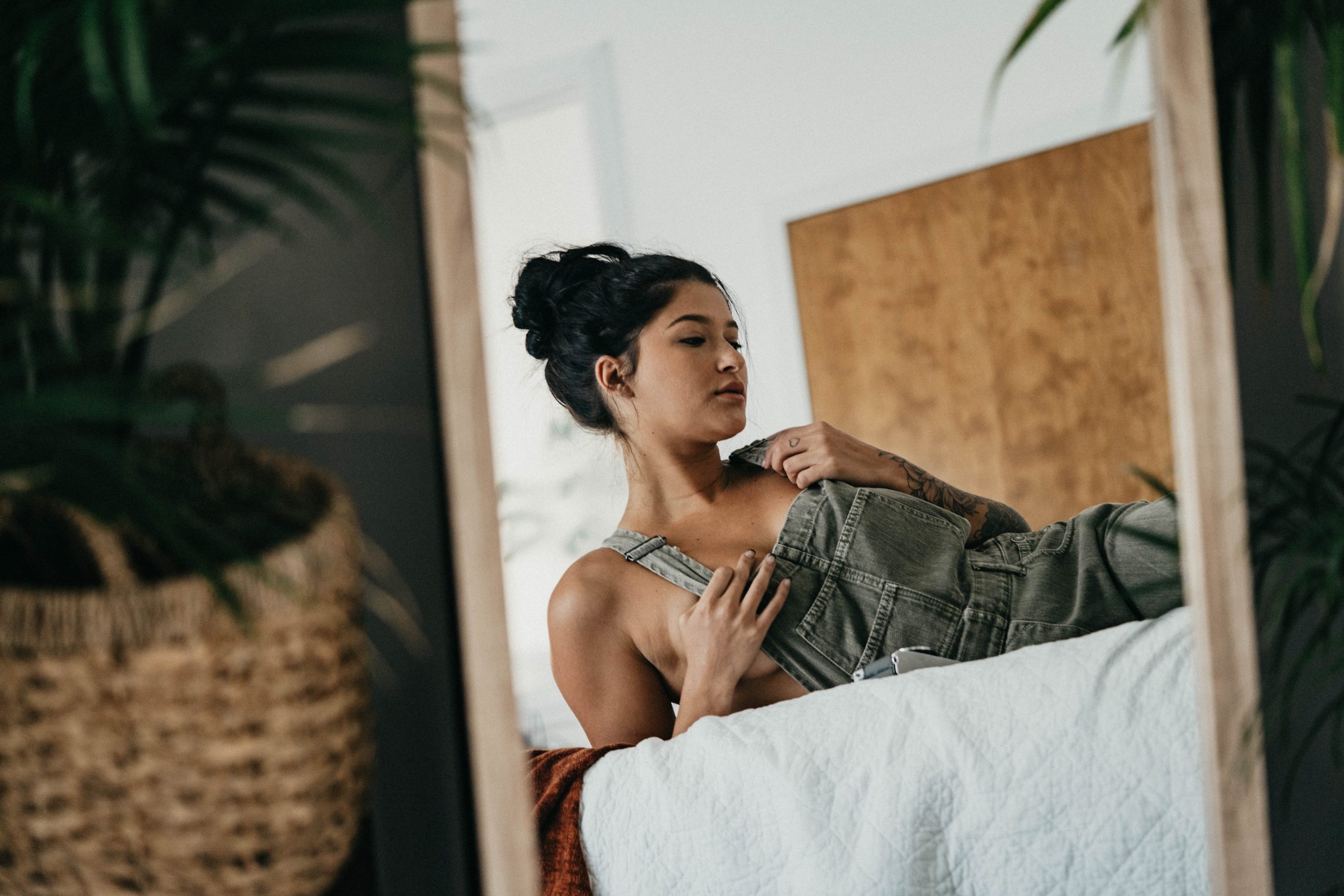