Just a list of things I wanted to try before she moved.

Which ended up being a hell of a lot more than I expected but we made it work. This shoot was inspired by another photographer named Anita Sadowska. I follow her on YouTube and Instagram and I truly admire the way she captures models in lingerie and swimsuits.

Marissa has been convinced that I could kill it as a boudoir photographer.

I am not, lol HOWEVER, I knew how much it would mean to her if we did something close to it and I really wanted to try a shoot similar to Anita’s. So she won, kinda, lol. We tried using the Olive Oil Sheen like she does in her shoots but it really didn’t do anything for whatever reason. AND I swear I spent a whole hour trying to steam this sheet and I thought it was ironed and apparently it was not lol. I was told to embrace it, so I am!

I was able to grab some video during this session too and honestly I think it was pretty good!

I really need to start utilizing the stabilizer I have to try making actual videos during sessions, but I keep chickening out lol.

Maybe I will one day!

So what do you guys think?

Did I nail it? Or do I need to go back to the drawing board? 😅 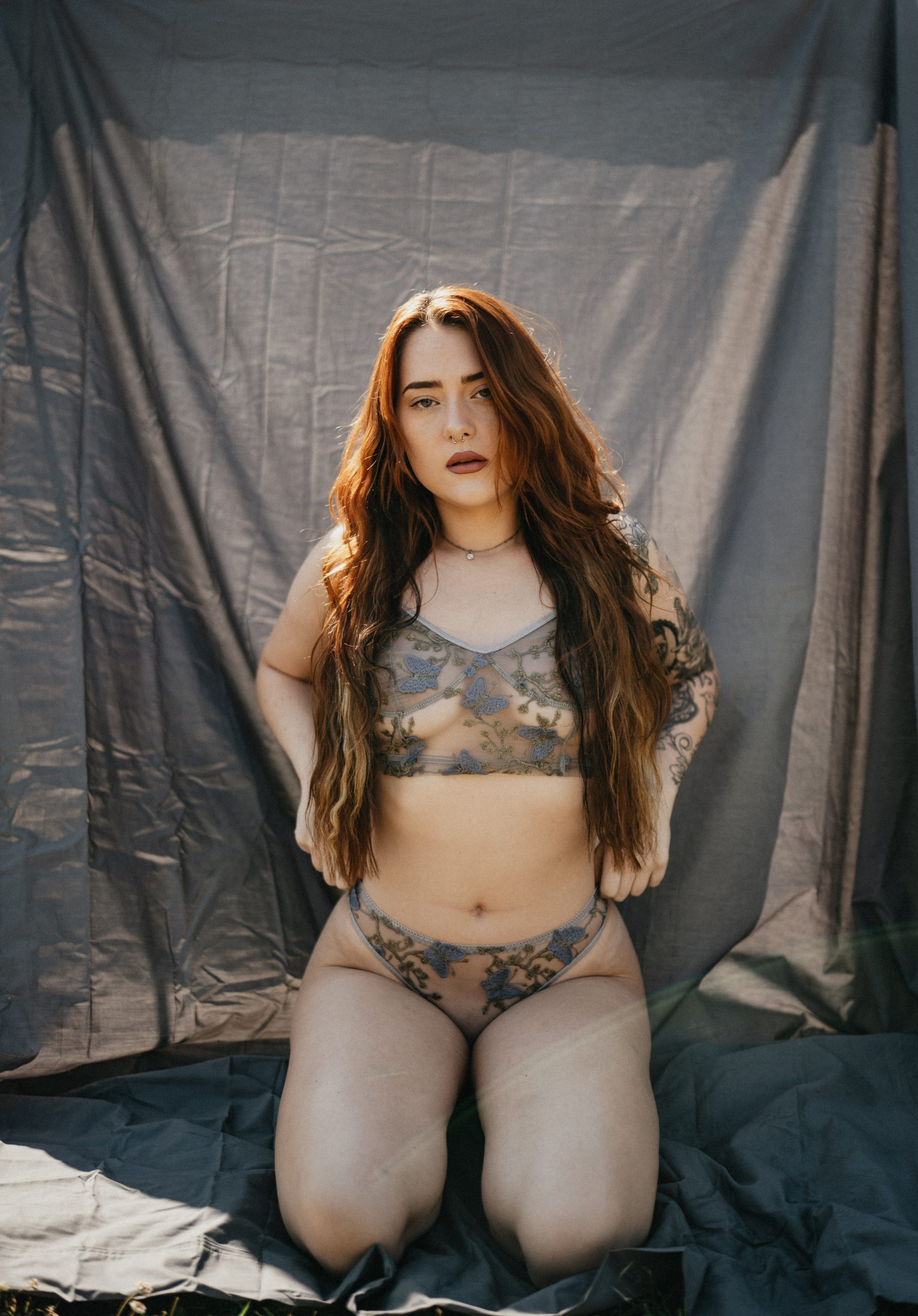 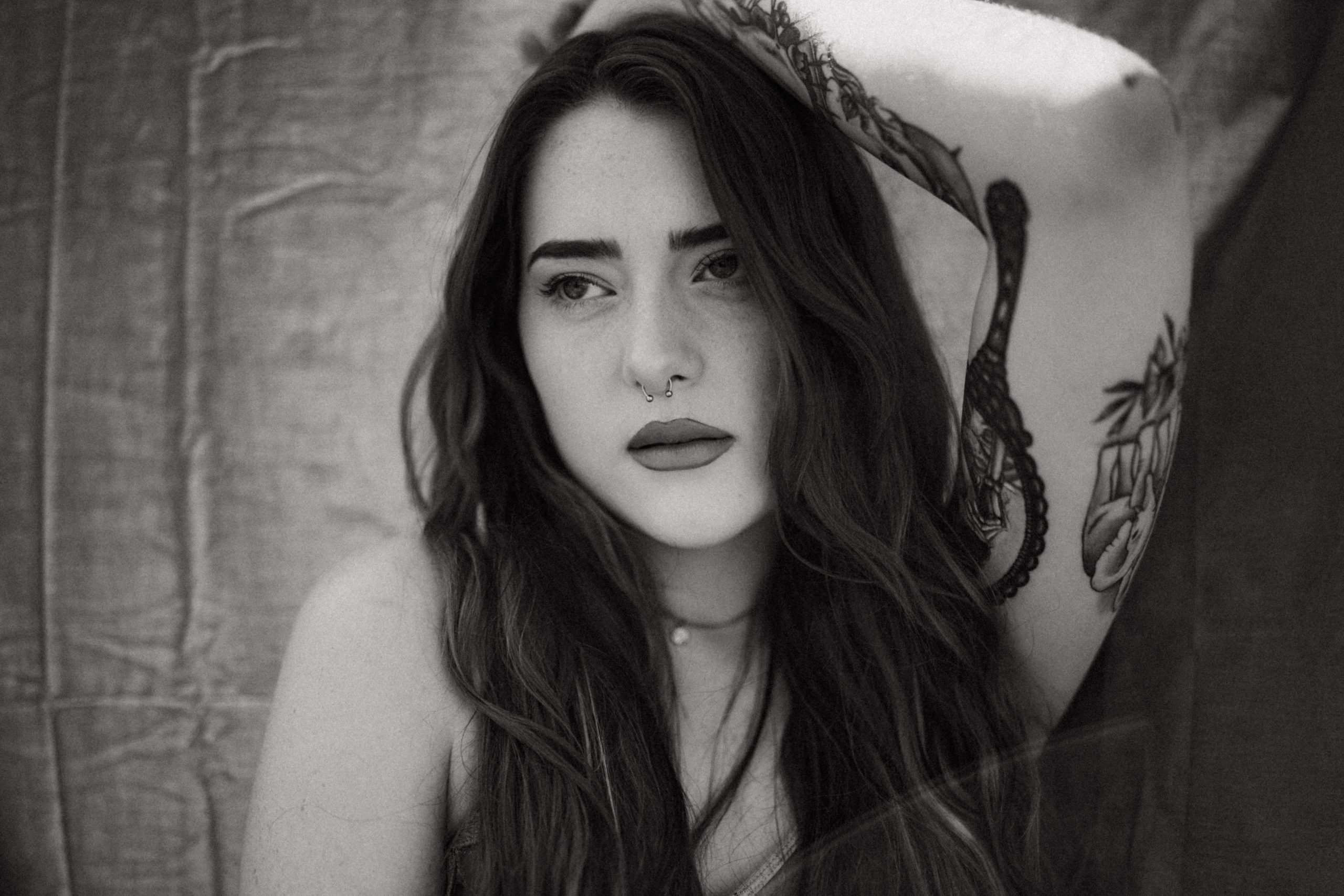 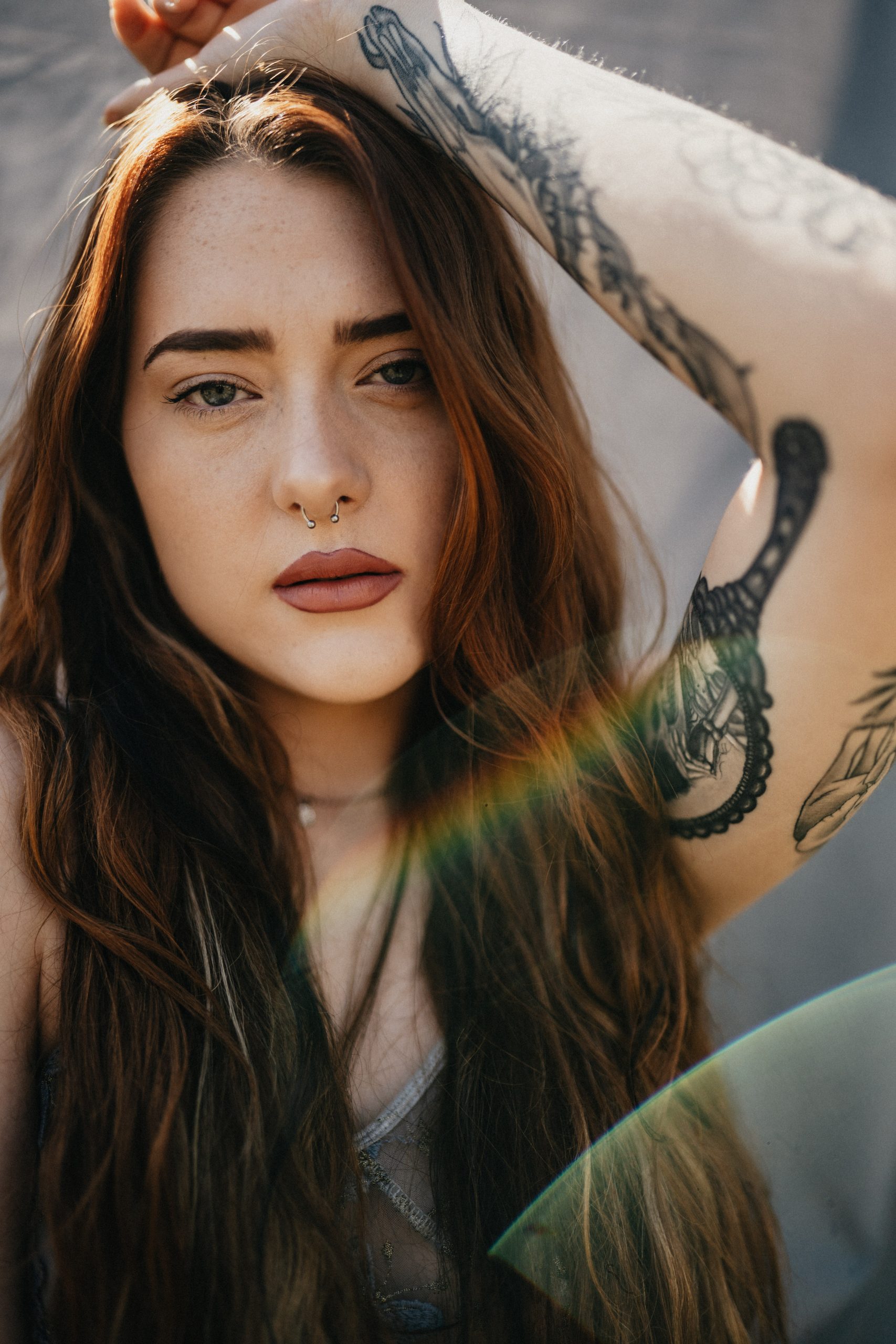 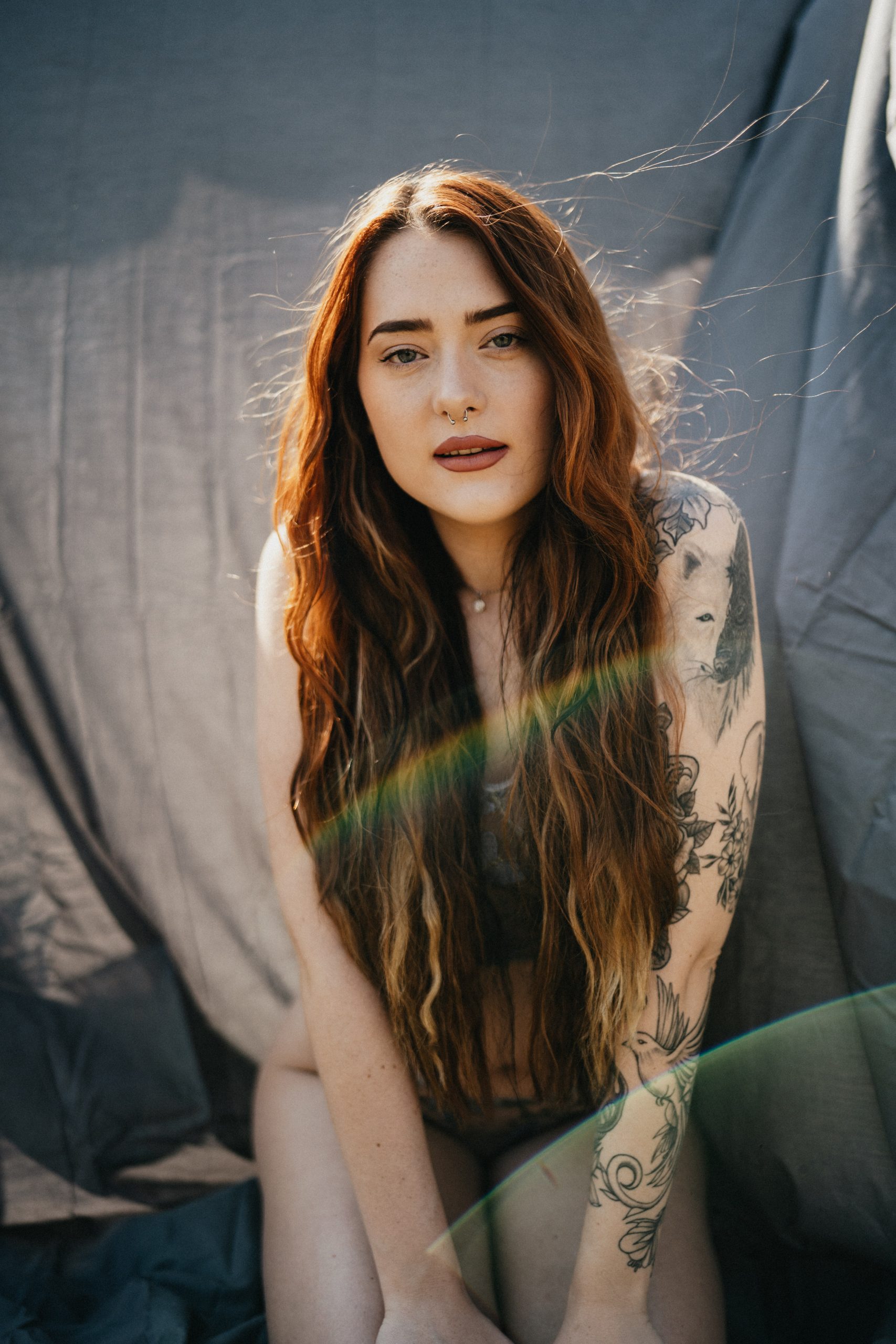 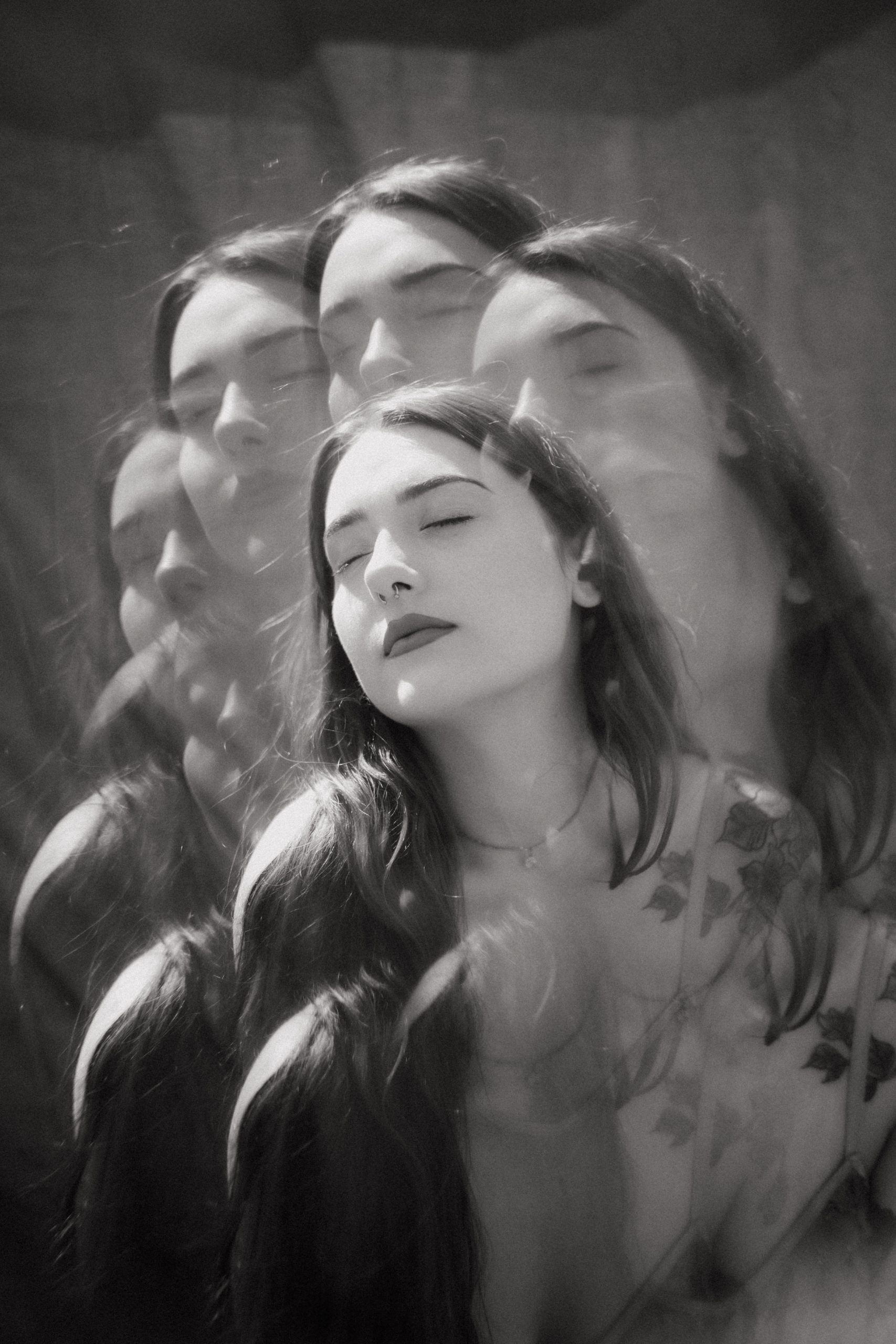 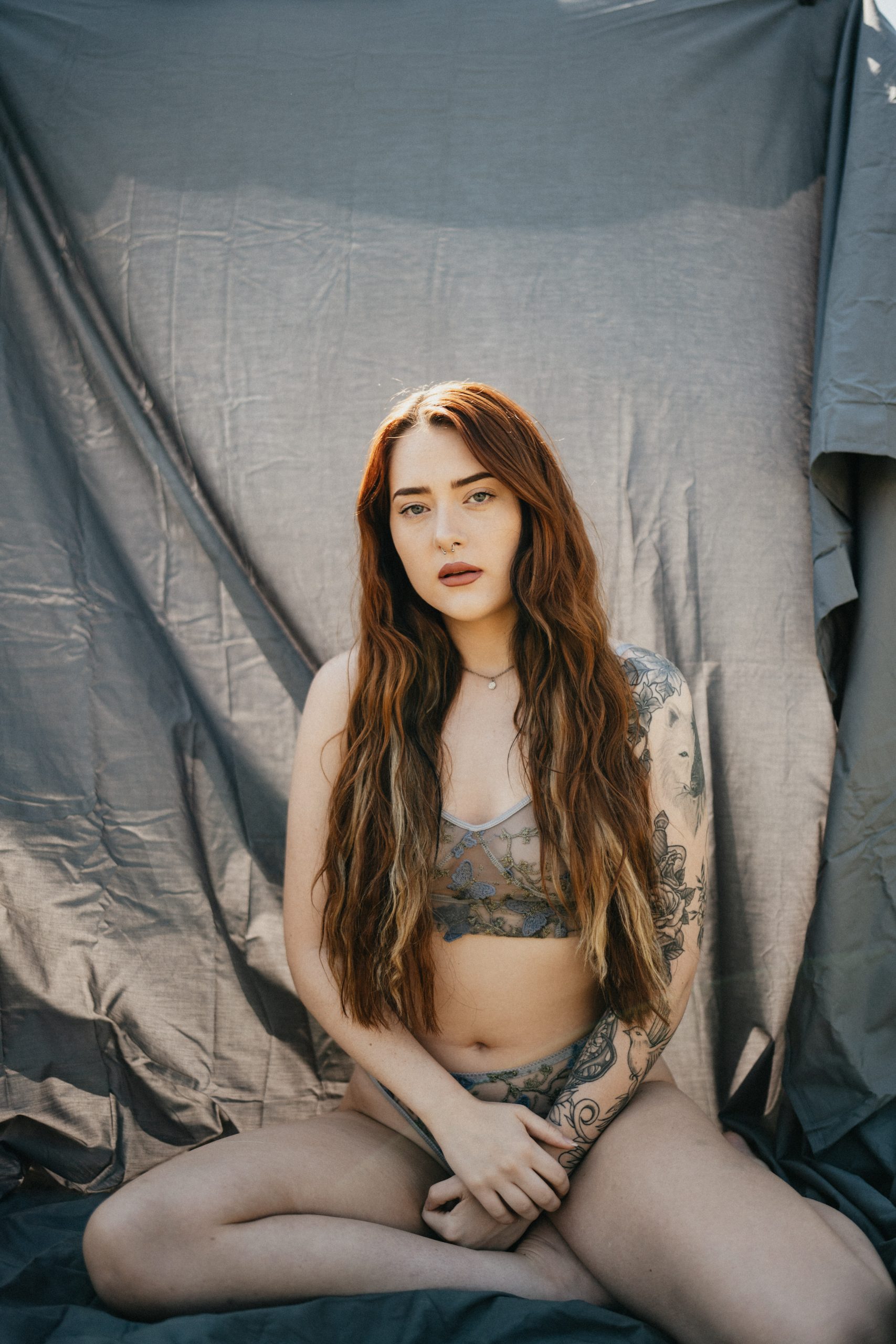 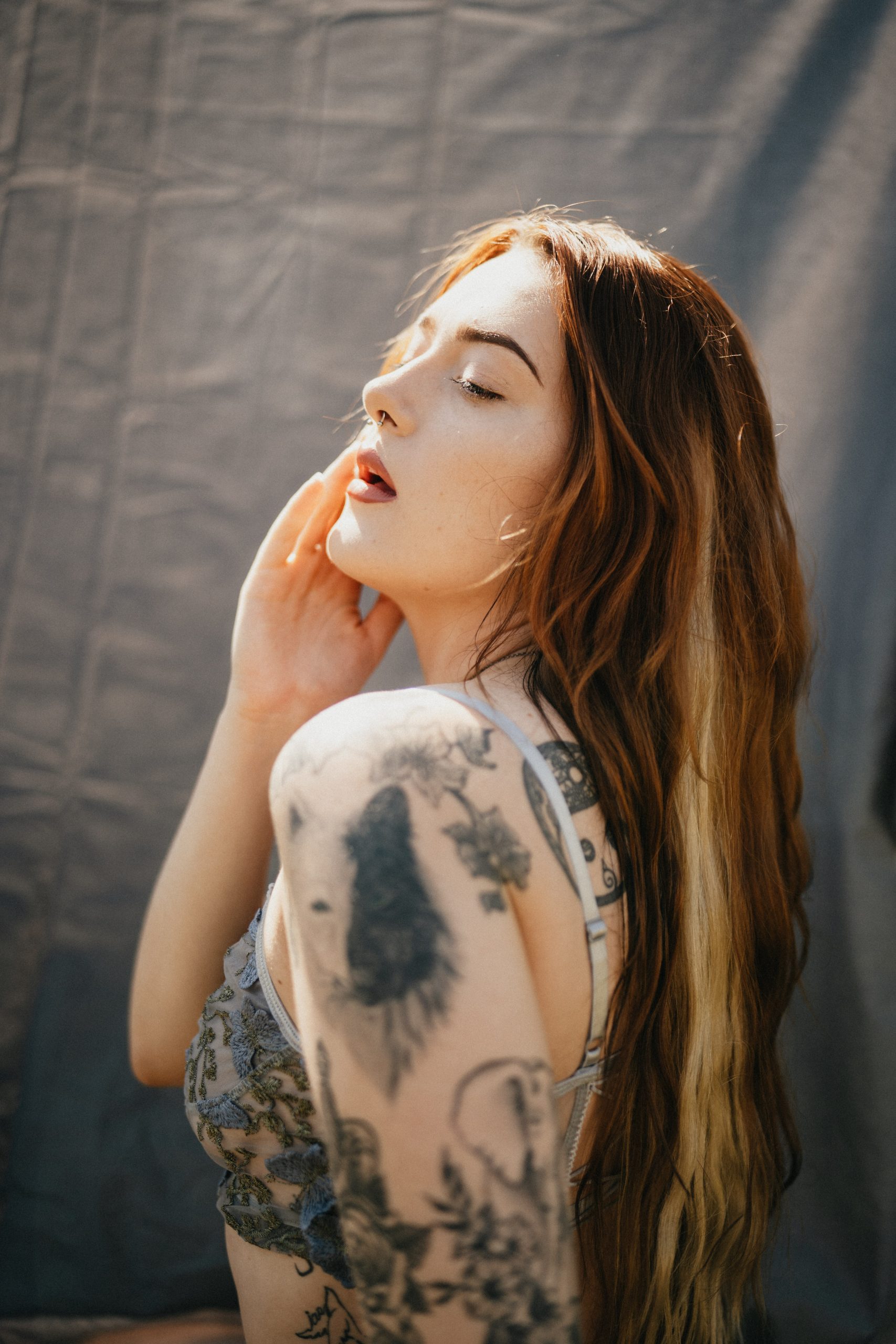 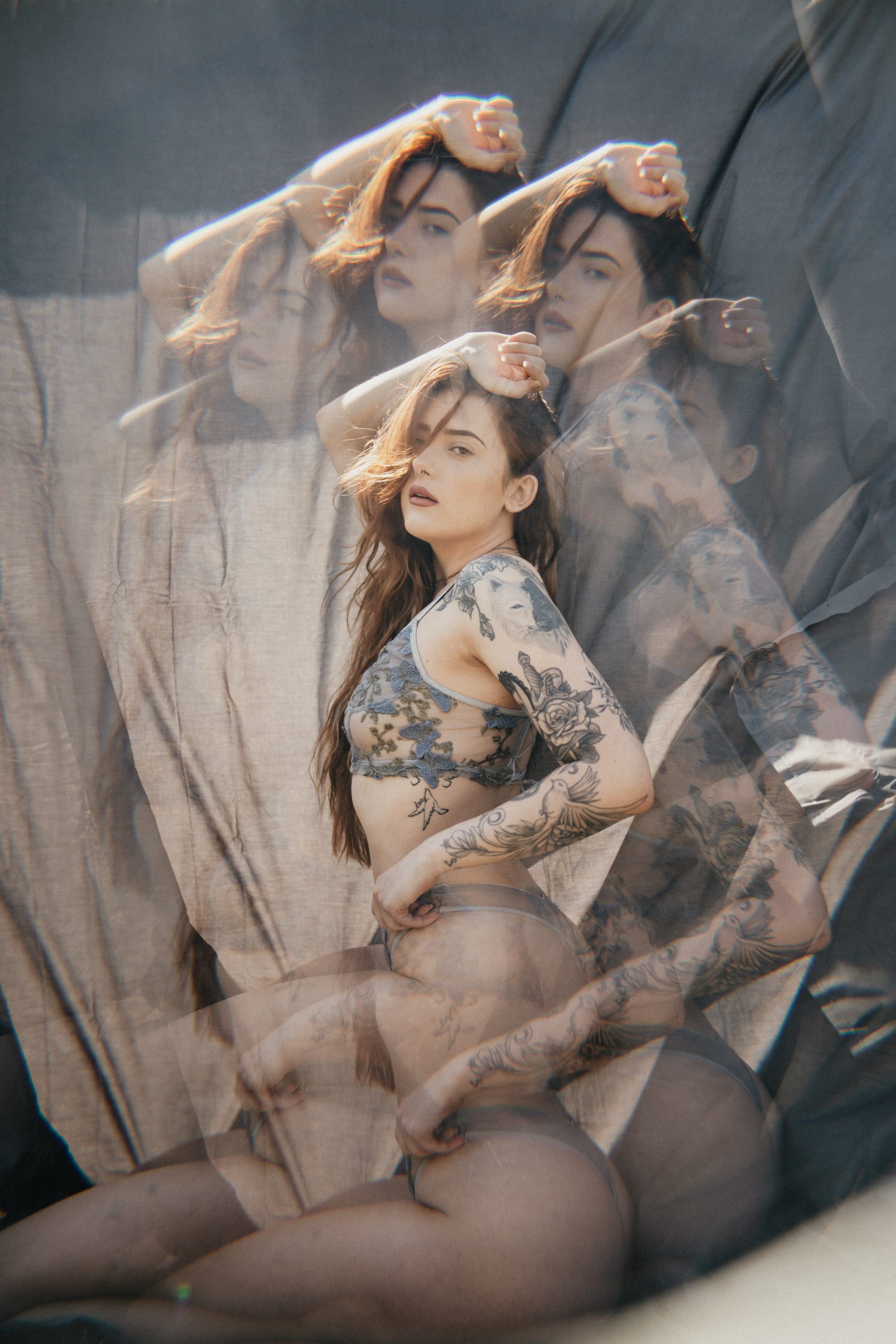 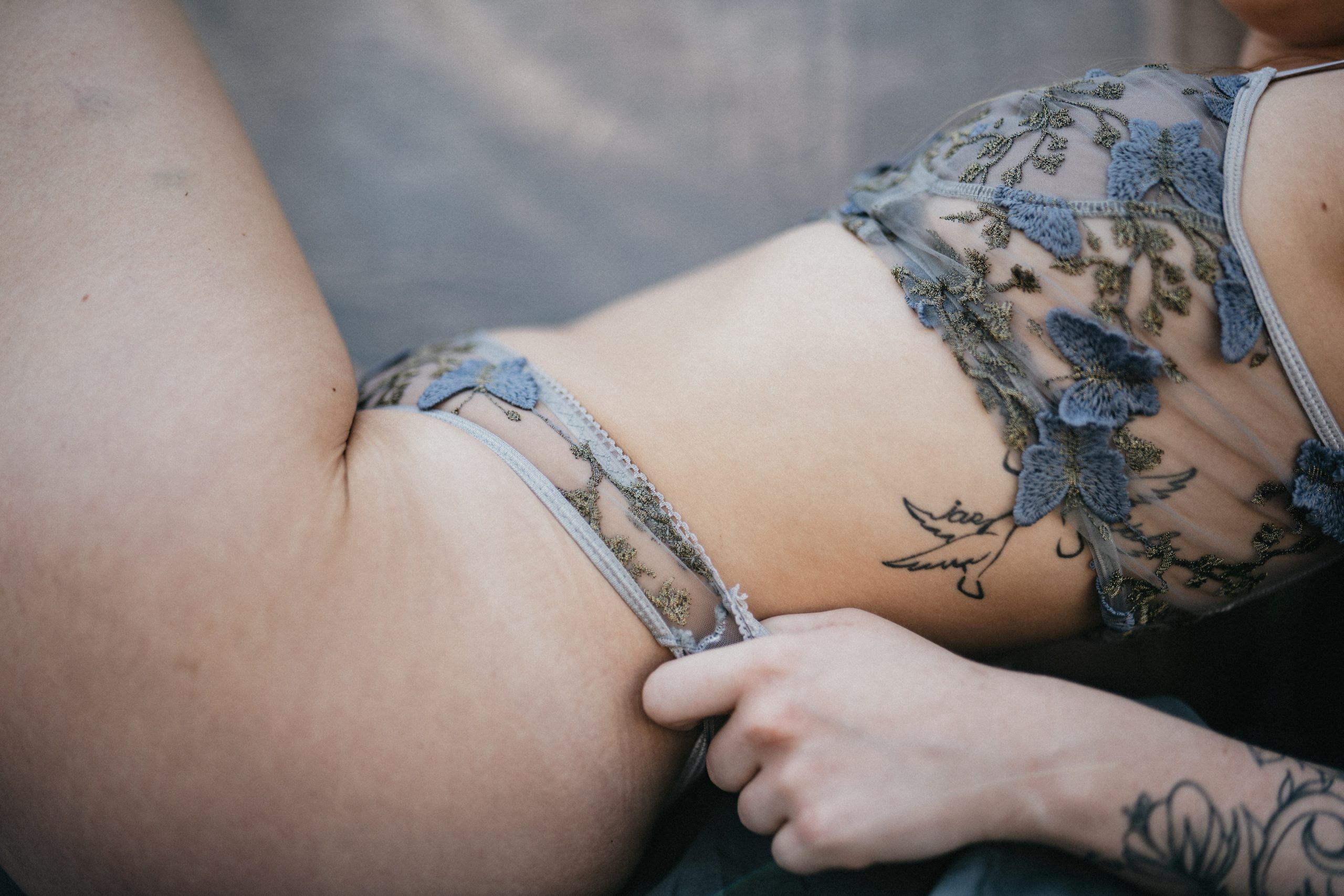 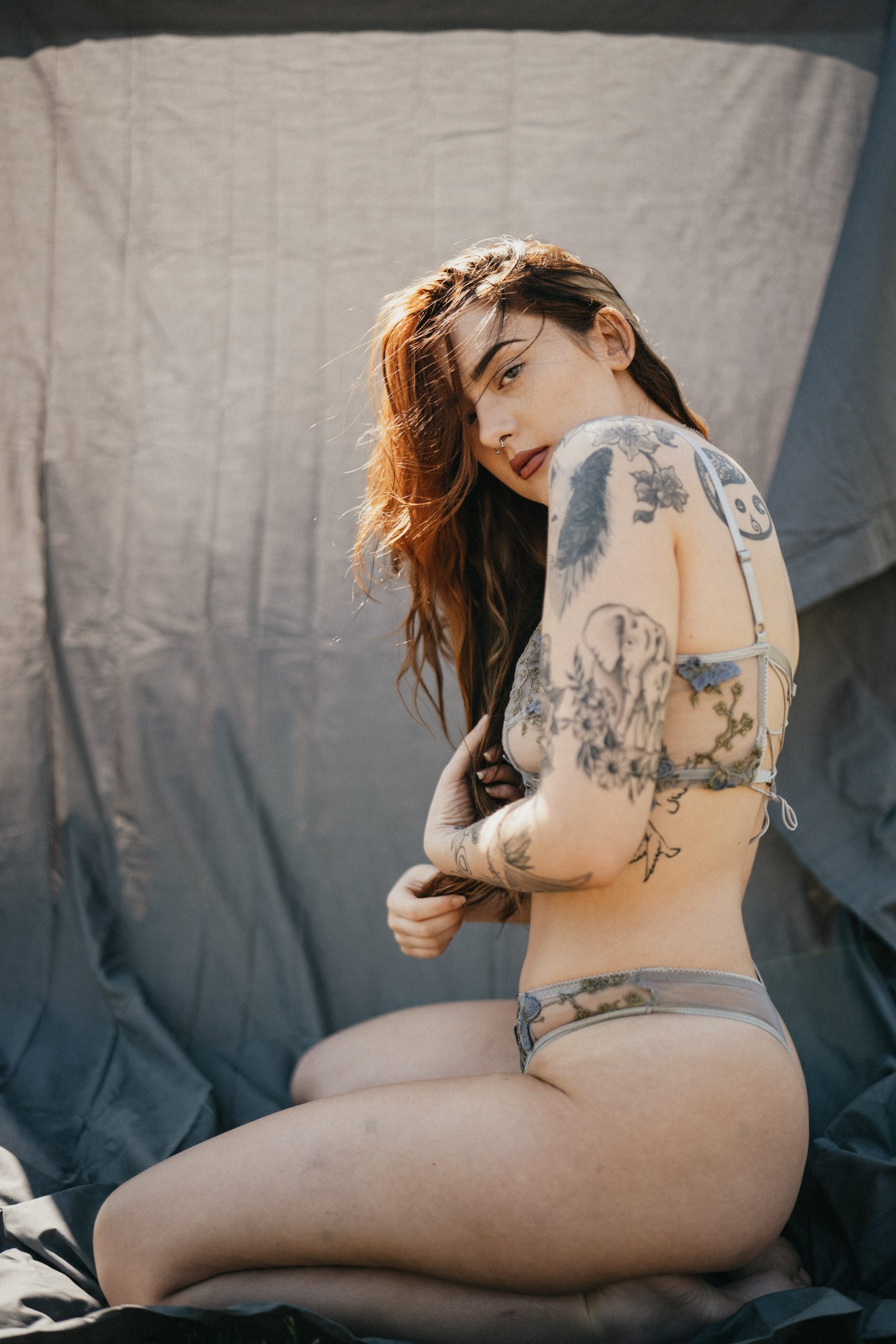 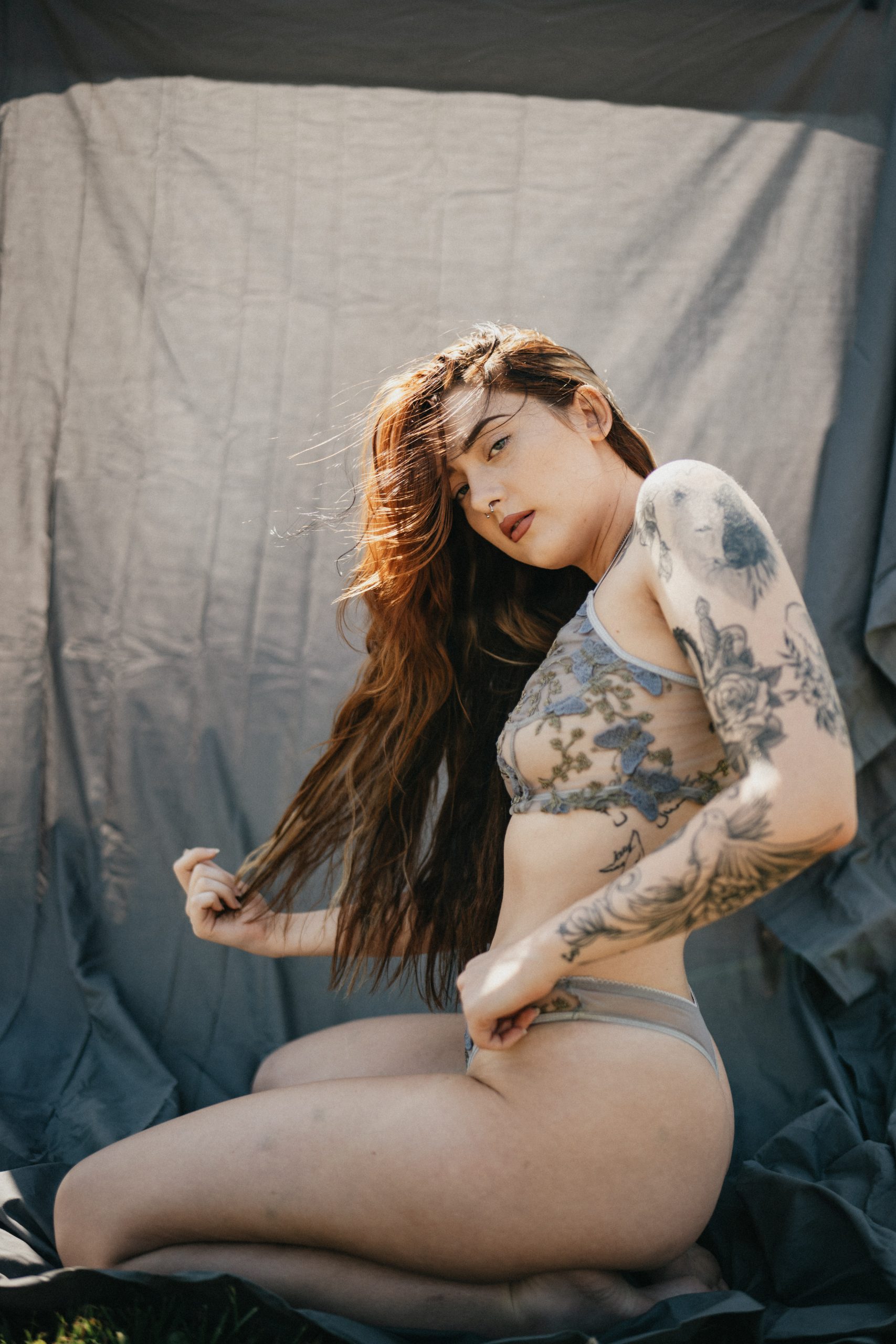 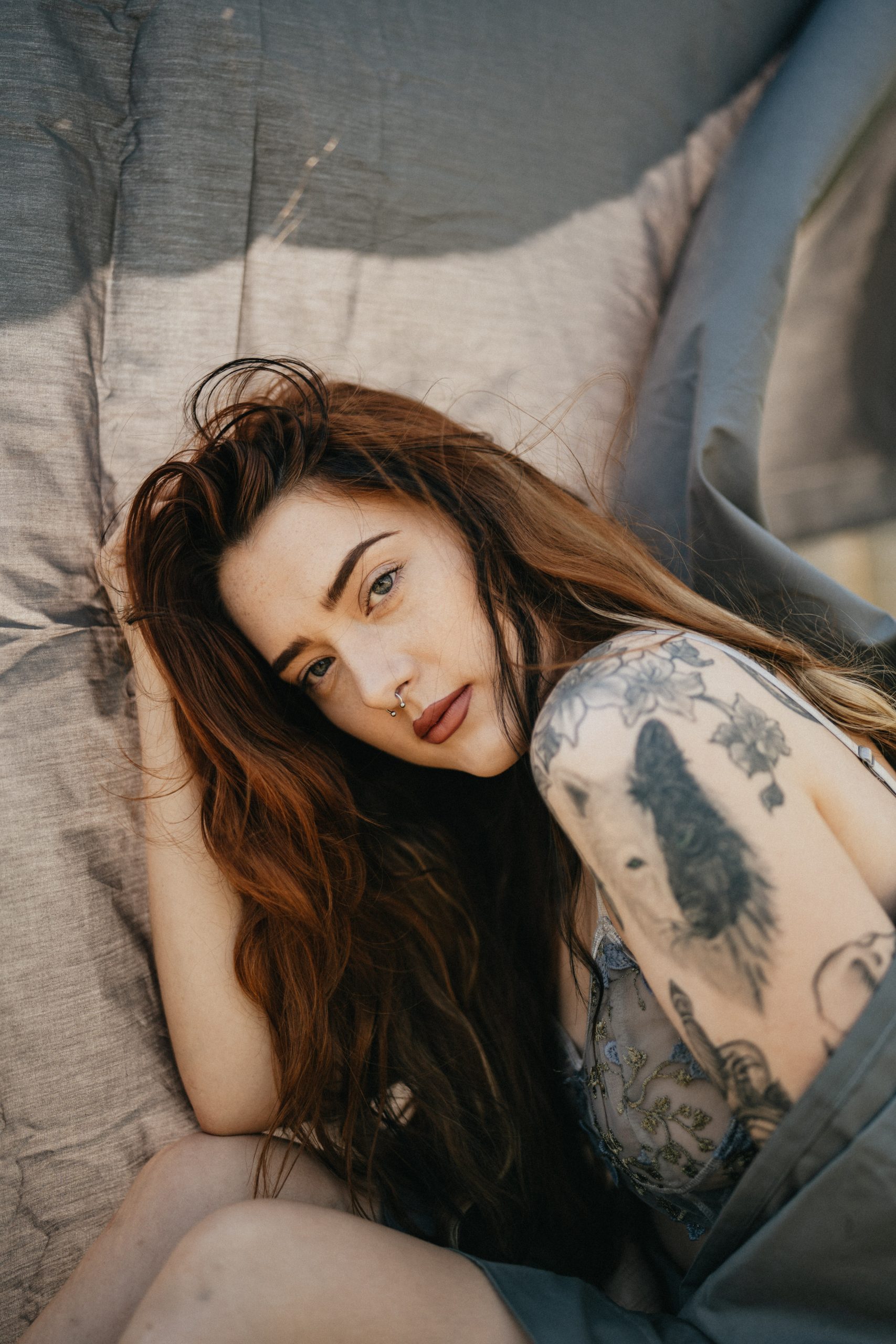 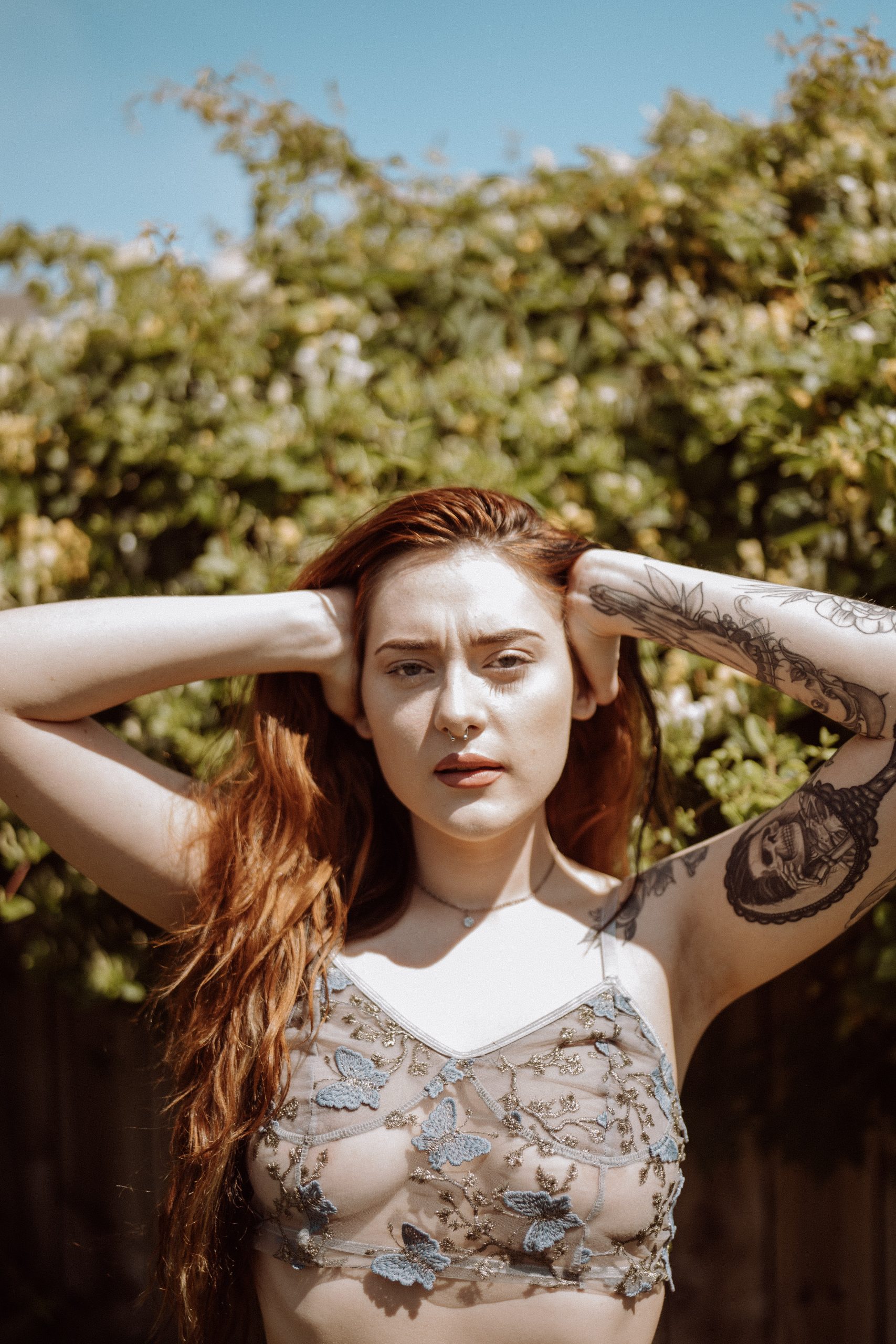 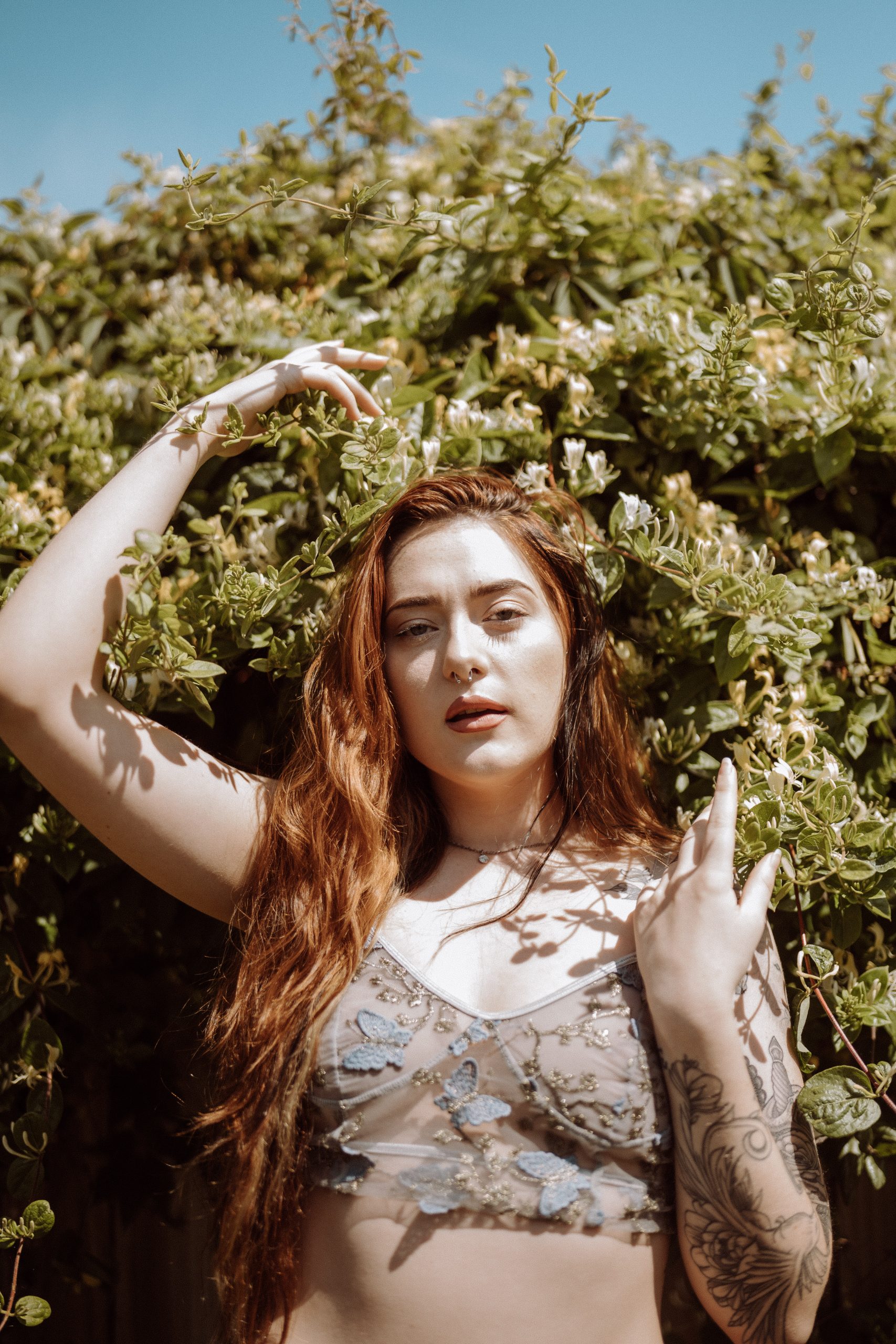 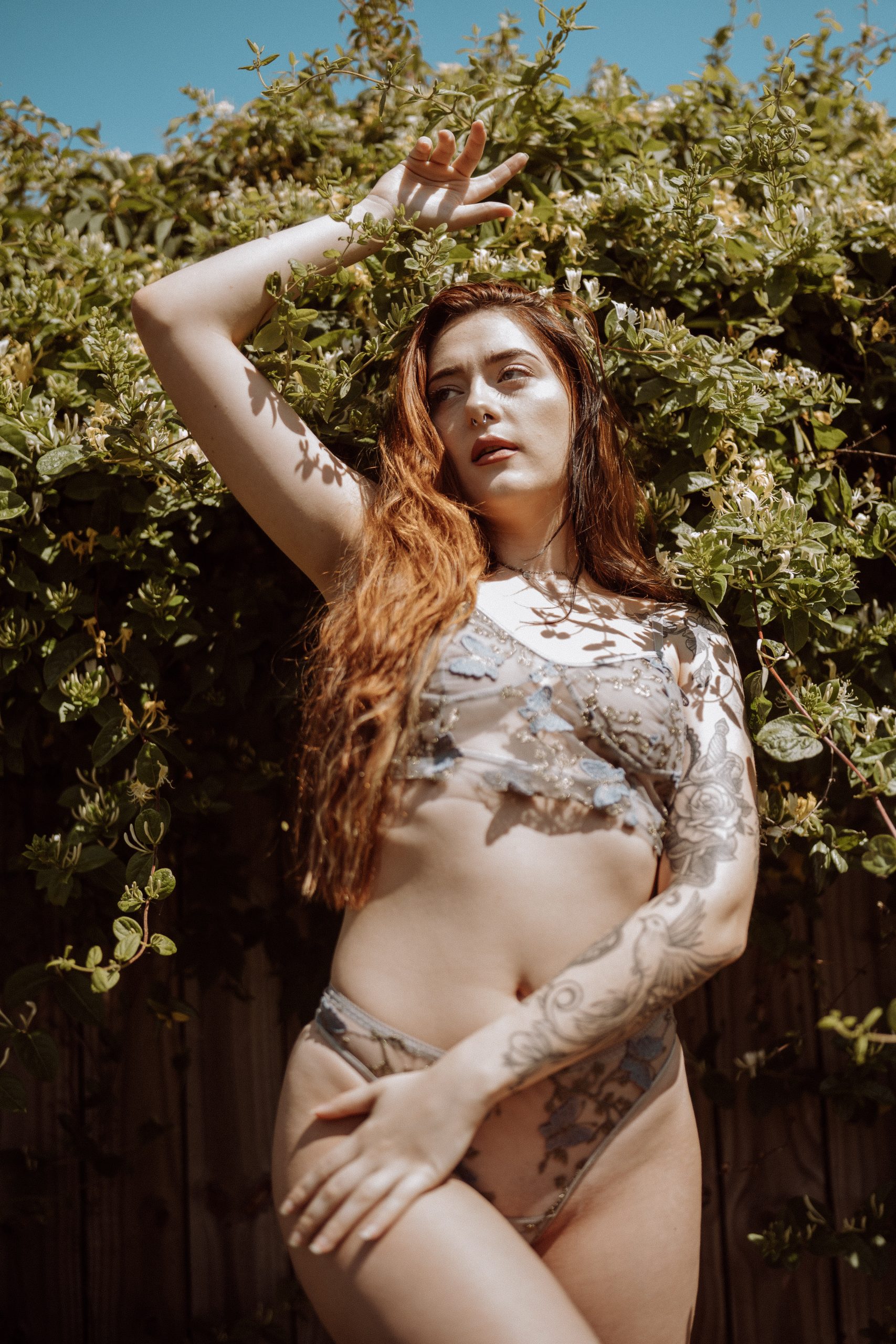